Giving his views on the upcoming three ODIs between India Vs West Indies, Anil Kumble said India's bowling attack will have to be at its best to get the better of a powerful West Indies batting line-up. He also backed Shreyas Iyer. 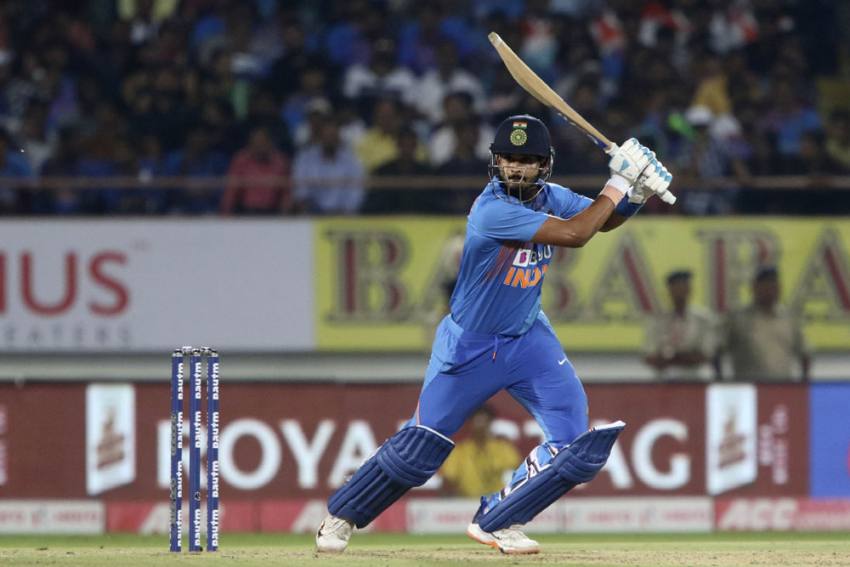 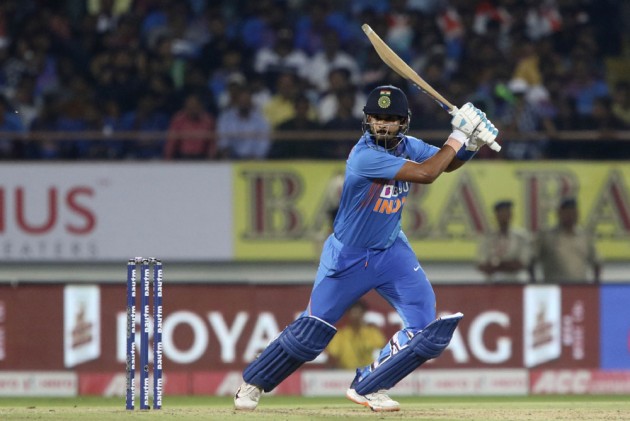 Former India captain and spin legend Anil Kumble wants Shreyas Iyer to bat at the crucial no.4 position in the upcoming ODI series against the West Indies, which according to him, is going be a tough "challenge" for the Indian bowlers.

Giving his views on the upcoming three ODIs, starting Sunday, Kumble said India's bowling attack will have to be at its best to get the better of a powerful West Indies batting line-up.

"With Shikhar (Dhawan) not being there it again gives KL Rahul chance to open the batting. We have seen Shreyas Iyer's quality and he has grown in stature, so I would like him to be at number four," he told 'Star Sports'.

West Indies lost T20 leg of the tour, going 1-2 to the hosts. The three-match ODI rubber will start in Chennai.

"I'd like to see the bowling come through because against West Indies it would be a challenge. They're all powerful hitters. The surfaces are going to be good and so, you would want the bowling to come good," added Kumble, who has 619 Test and 337 ODI wickets for India.

The 49-year-old former captain and coach has represented India in 132 Tests and 271 ODIs.