The Indian team junior women's team will be captained by Suman Devi Thoudam while Ishika Chaudhary has been named as the vice-captain. 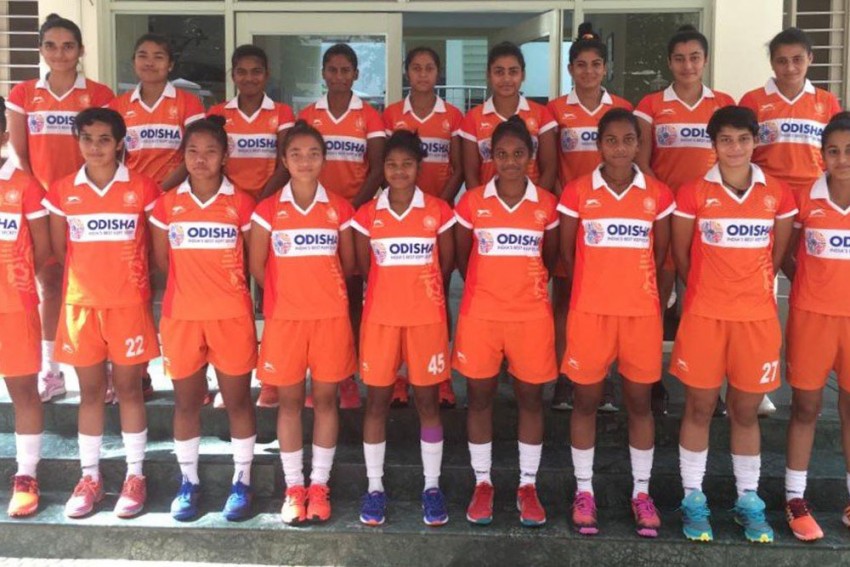 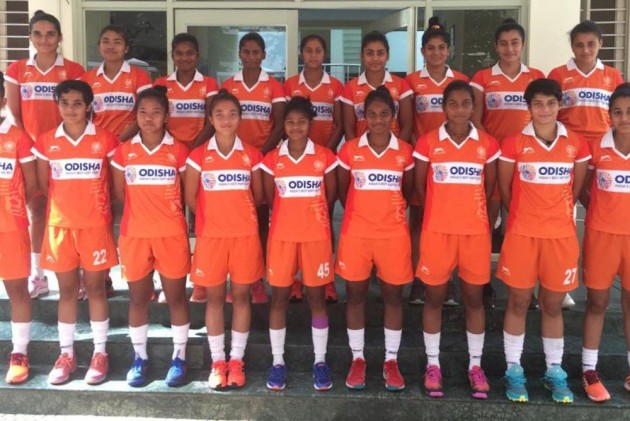 India on Friday named a strong 18-member junior women's team for a three-nation hockey tournament to be held in Canberra, Australia from December 3 to 8.

Besides India, the other competing teams are hosts Australia and New Zealand.

The tournament will see India play a total of four matches -- two each against Australia and New Zealand.

In the tournament opener, Australia will take on New Zealand while India will play their first match on December 4 against New Zealand.

The Indian team junior women's team will be captained by Suman Devi Thoudam while Ishika Chaudhary has been named as the vice-captain.

Speaking about the composition of the team, Indian junior women's hockey team coach Baljeet Singh said, "We had a good experience earlier this year when we took part in matches in Ireland and Belarus, and we are expecting a tougher challenge this time in Australia.

"The players who have been selected in the side provide some good options for us, both defensively and going forward. Playing against the likes of Australia and New Zealand will give the players a wealth of experience, and shall help us in performing at a high-intensity consistently."