The Indian men's team has been placed in Group C alongside 2016 champions Denmark, Germany and Algeria, while the women's side has been clubbed with 14-time winners China, France and Germany in Group D 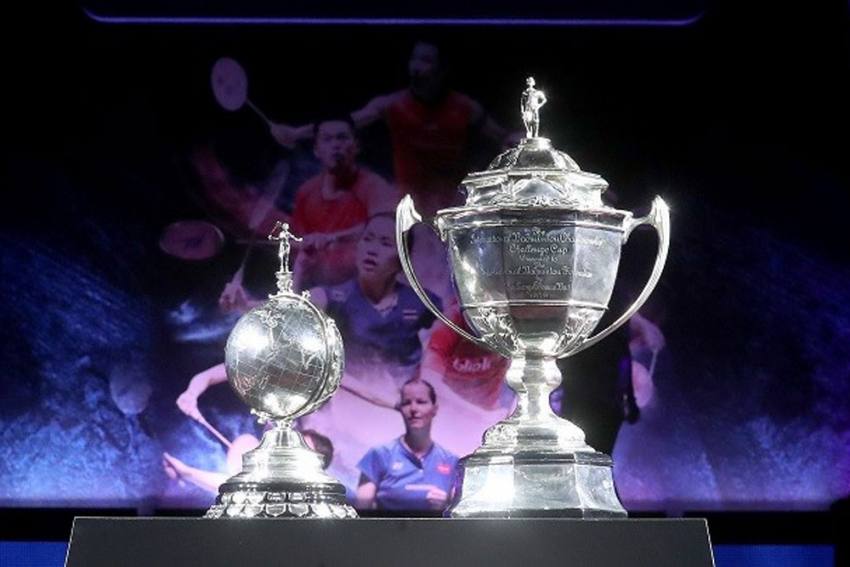 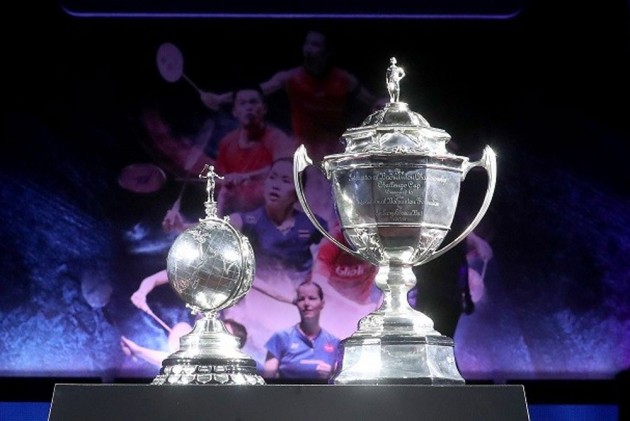 India have been handed relatively easy draws in the twice rescheduled Thomas and Uber Cup Finals slated to be held from October 3 to 11 in Aarhus, Denmark. (More Badminton News)

The Indian men's team has been placed in Group C alongside 2016 champions Denmark, Germany and Algeria, while the women's side has been clubbed with 14-time winners China, France and Germany in Group D in the draw which was staged at BWF headquarters in Kuala Lumpur on Monday.

Both the men's and women's team are seeded fifth in the tournament, according to the BWF release.

Indonesia, 13-time former champions, and six-time former winner Japan will headline as the top seeds for the Thomas Cup and Uber Cup respectively.

The prestigious event was originally scheduled to be held from May 16-24 but was postponed to August 15-23 before finally rescheduling it in October due to the COVID-19 pandemic.

No tournament has been possible since BWF had shut down their World Tour and other sanctioned tournaments following the completion of the All-England in March due to the global health crisis.

BWF Chief Operating Officer Stuart Borrie said: "We acknowledge the many disruptions this year to our calendar but we would like to assure you that the BWF continues to monitor the ongoing developments surrounding COVID-19 and to plan for a safe return to international badminton.

"We trust everyone within the badminton community is keeping safe and well and preparing for the return to international competition."

In Thomas and Uber Cup Final, the top two teams in each group at the end of the group stage will make it to the knock-out round.

The Indian men's and women's teams had failed to reach the knockout stage in the last edition in 2018.

The Indian women's team had lost to champion China in the semifinal stage in the 2016 edition of Uber Cup. They also reached the semifinal in the 2014 New Delhi edition.