Shardul Thakur, during his eight-ball knock, hit two sixes and a four, to send the Pune crowd into a frenzy during the third and final India vs Sri Lanka match 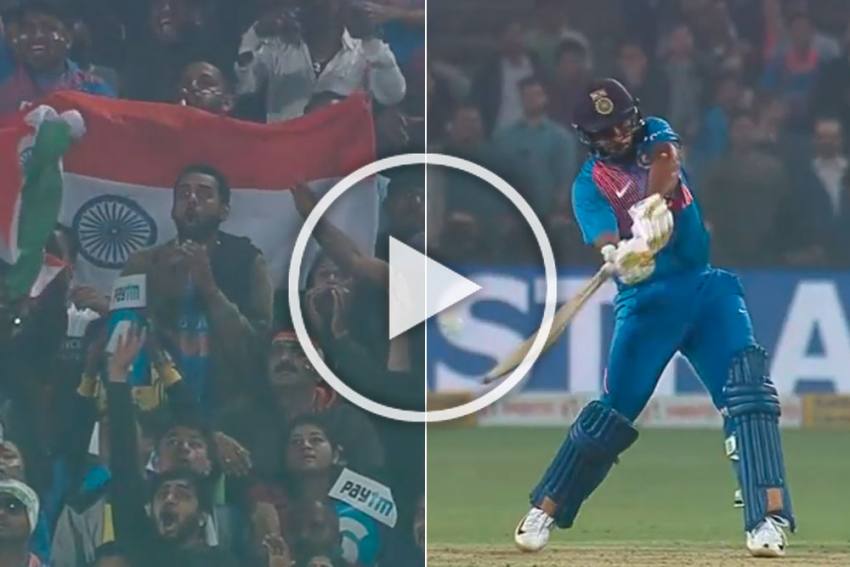 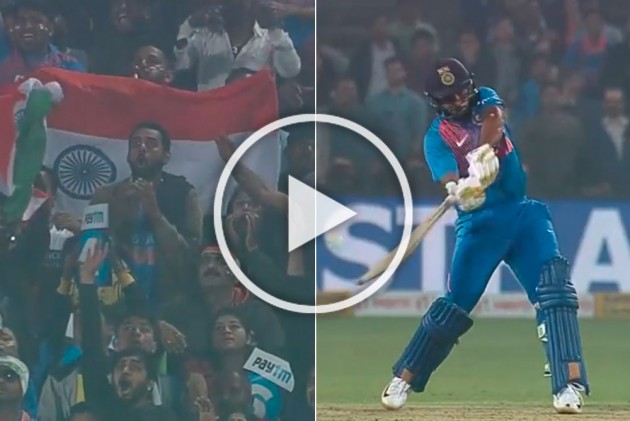 Shardul Thakur played a cameo of 22 runs off just eight balls as India ended their innings with a flourish against Sri Lanka, posting 201/6 and it proved more than enough.

KL Rahul and Shikhar Dhawan, both fighting for one opener's slot, hit fifties as India got off to a flier. But the hosts witnessed a middle-order collapse, losing wickets at regular intervals.

Then Thakur and Manish Pandey stitched 37 runs for the seventh wicket to demoralise Sri Lanka. During his eight-ball knock, Thakur hit two sixes and a four, to send the Pune crowd into a frenzy.

With the win, India took the three-match T20I series 2-0.

In the series finale against West Indies in December, Thakur had played a similar knock.