IND Vs SA, 1st Test: Here's One Massive Record Many Failed To Notice During India's Win Over South Africa

A record 37 sixes were hit during the first Test match between India and South Africa at Visakhapatnam. The earlier record (35) for the most sixes was set during the 2014 New Zealand-Pakistan match in Sharjah 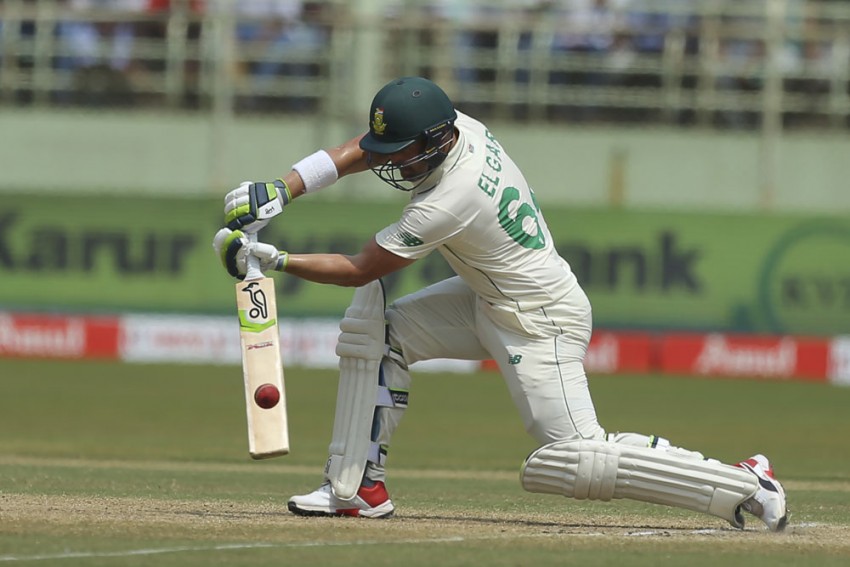 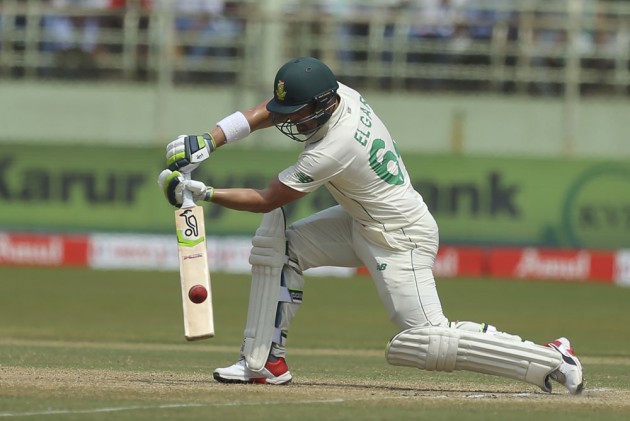 The opening game between India and South Africa broke the world record for the most number of sixes in a Test match, at Visakhapatnam on Sunday.

A total of 37 sixes were hit in the match with South Africa's Dane Piedt registering the record-breaking 36th hit over the fence in the 35th over on the fifth day on Sunday.

The earlier record for the most sixes was set during the 2014 New Zealand versus Pakistan Test played in Sharjah. That match saw a total of 35 sixes being scored.

On Saturday, Rohit Sharma broke the record for most sixes in a Test with 13 hits over the fence, surpassing Pakistan great Wasim Akram who smashed 12 in a game against Zimbabwe in 1996.