ICC Number One In Sports For Video Views On Facebook

At a time when COVID-19 has severely impacted live sports, the ICC’s channels have gone from strength to strength 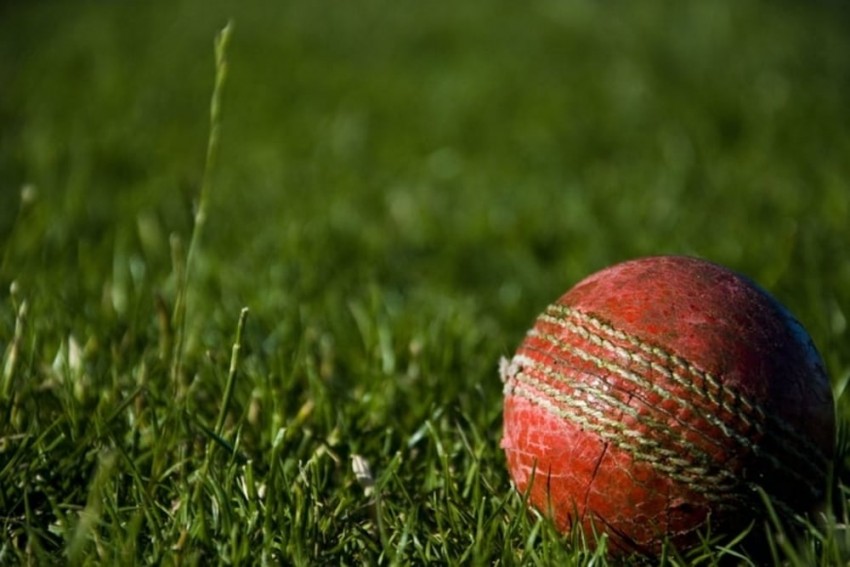 A staggering 1.65 billion video views in the first half of 2020, ensuring the ICC channel topped the rankings.
File Photo
Outlook Web Bureau August 07, 2020 00:00 IST ICC Number One In Sports For Video Views On Facebook 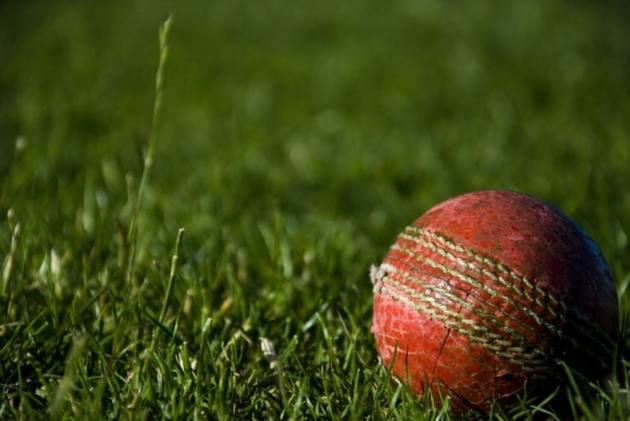 The International Cricket Council (ICC) is the number one sports’ governing body for video views on Facebook, with more views on the platform than any other leading sporting organisations in 2020.

The results, from Facebook-owned CrowdTangle; an analytics tool, are another clear indication of the power of cricket to connect and engage with fans around the world through compelling content.

At a time when COVID-19 has severely impacted live sports, the ICC’s channels have gone from strength to strength, with its Facebook page receiving more than double the engagement of other global sporting federations.

Some of the highlights include:

1. A staggering 1.65 billion video views in the first half of 2020, ensuring the ICC channel topped the rankings in terms of video consumption among leading sporting bodies on Facebook.

2. Across the April-June lockdown period, overall interactions on the ICC page were more than two and a half times higher than other leading leagues and sports bodies across the world.

3. Over the previous 12 month period, the ICC Facebook channel was the most engaged page in its category including the single most engaged day in its history with 4.4 million interactions as Bangladesh triumphed over India in the final of the Under 19 Cricket World Cup 2020.

In February 2020, the ICC Under-19 Cricket World Cup in South Africa played out 747 million video views across ICC digital media assets which was a staggering 700% growth from the 2018 edition. In March, during the Women’s T20 World Cup in Australia, the ICC’s digital channels received a total of 1.1 billion video views, which was a 1900% increase on the 2018 edition making it the most-watched ICC women’s event to date. It was also the second most successful ICC event ever after the ICC Men’s Cricket World Cup 2019 with 4.6 billion views across channels. The final of the ICC Women’s T20 World Cup 2020 also, recorded the most single-day views on the ICC Facebook page (64.9 million) since records began.

As the sporting landscape changed during the global pandemic, the ICC acted to engage fans with a host of nostalgic, snackable content. As a result, daily video consumption on Facebook jumped from 3 million minutes viewed to 15 million minutes per day (outside of the ICC live events).

ICC Chief Executive Manu Sawhney said: “The combination of one of the world’s most-watched sports with one of the world’s largest platforms is proving exciting for the growth of cricket consumption. These numbers are testimony to the fact that cricket truly has the power to connect and engage more deeply with diverse audiences around the world. We will continue to enhance these engagements and serve the global cricket fan with exciting content at the back of this partnership.”