According to ICC, 'the venue has received one demerit point under the ICC Pitch and Outfield Monitoring Process.' 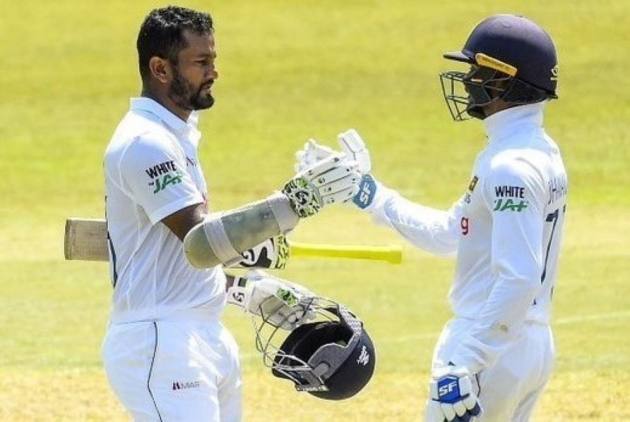 ICC's most experienced match referee Ranjan Madugalle has rated the pitch at the Pallekele International Stadium in Kandy as "below average" after nearly 1300 runs were scored in the recently concluded Test match between Sri Lanka and Bangladesh.  (More Cricket News)

According to an ICC release, "the venue has received one demerit point under the ICC Pitch and Outfield Monitoring Process."

Bangladesh scored 541 for 7 declared in their first innings and 100 for 2 in their second essay. Sri Lanka batted once and piled up 648/8 declared with a career-best double hundred by skipper Dimuth Karunaratne.

"The character of the pitch hardly changed over the course of five days. There was no shift in balance between bat and ball as the game progressed," former Sri Lanka captain Madugalle said.

"The pitch remained batting friendly throughout, resulting in a total of 1289 runs scored in the match for the loss of 17 wickets at an average of 75.82 runs per wicket, which is very high. Therefore, in keeping with the ICC guidelines I rate this pitch as below average," he further wrote.

Madugalle’s report has been forwarded to Sri Lanka Cricket.

While the norm is to have neutral match referees but since the resumption of international bilateral cricket, the ICC is allowing its Elite Panel match referees officiate in their home country.