Unseeded Kidambi Srikanth, ranked 13th in the world, was leading by a game when Chen Long decided to concede the match, thus handing the Indian a place in the last-four of the Hong Kong Open BWF World Tour Super 500 event. 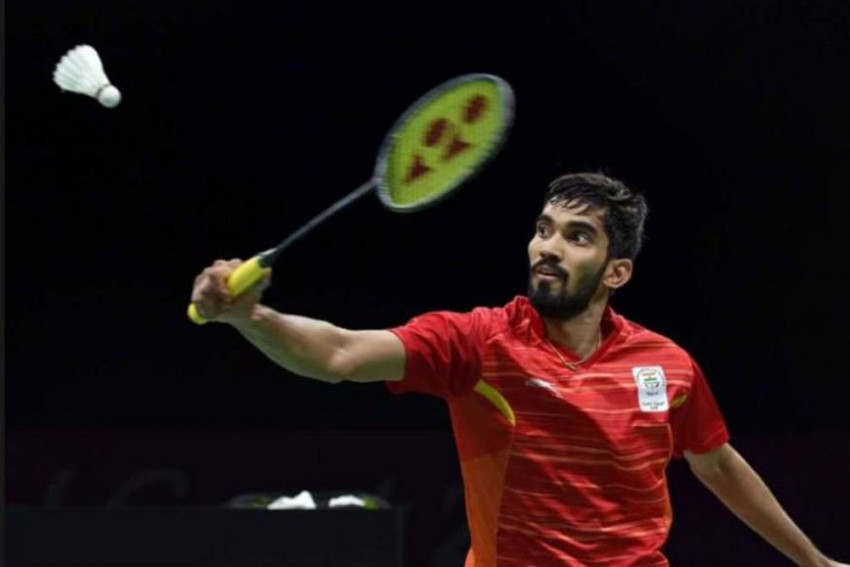 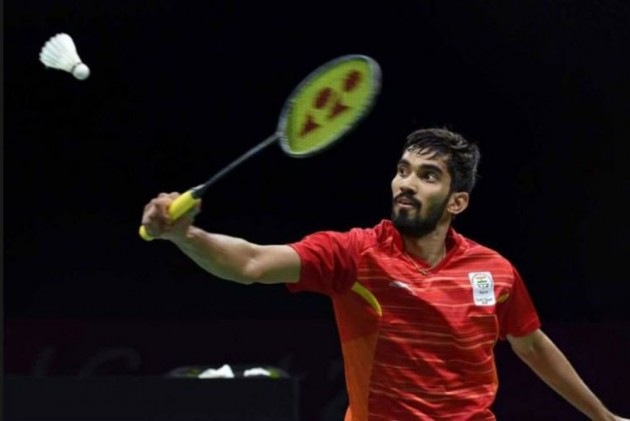 Ace Indian shuttler Kidambi Srikanth entered the semifinals of the men's singles event at the Hong Kong Open after fifth seed Chen Long of China decided to quit the contest owing to an injury, on Friday.

Unseeded Srikanth, ranked 13th in the world, was leading by a game when Long decided to concede the match, thus handing the Indian a place in the last-four of the HSBC BWF World Tour Super 500 event.

Srikanth pocketed the first game 21-13 in just 15 minutes when world no. 4 Long hung up his racquet to put an end to the contest.

It was Srikanth's second career win over the Chinese shuttler. The Indian still trails Long 2-6 in head-to-head win-loss record.

The only time the two shuttlers met this year was in the quarterfinals of the Malaysia Open in April where Long brushed aside Srikanth's challenge in straight games.

Srikanth, the lone Indian in contention in the tournament, will next meet the winner of the other quarterfinal match between Hong Kong's Lee Cheuk Yiu and seventh seed Viktor Axelsen of Denmark.