Hashim Amla, who announced his retirement from international cricket earlier this year will be reportedly signing a two-year contract with Surrey, via a Kolpak deal. 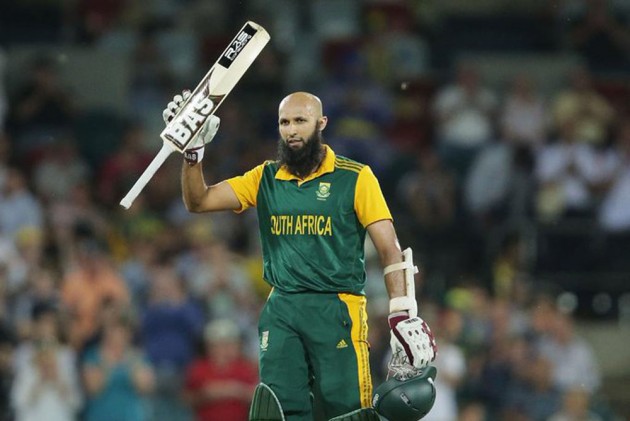 Former South Africa batsman Hashim Amla is all set to sign for England county, Surrey, as a Kolpak registration.

The 36-year-old who announced his retirement from international cricket earlier this year will be signing a two-year contract with Surrey, ESPN Cricinfo reported.

The county would be hoping for closing the deal before the end of this week and well ahead of the end of the month as the possibility of a no-deal Brexit could close the loophole on future Kolpak registrations in the county game.

Surrey may feel the wrath of fans for signing a second Kolpak player as former South Africa bowler Morne Morkel is already an integral part of the side.

The English county could suffer the absence of Rory Burns, Ollie Pope and Sam Curran for a long time, so as a result, Amla will be signed in the hope of playing every match for the side.

Surrey last had the services of former Sri Lanka player Kumar Sangakkara and he was able to play almost every match for the team.

The 36-year-old played international cricket for almost 15 years. He is the only South African to have scored a triple century in the Test format.