Besides horticulture, MS Dhoni has also started work on animal husbandry in his sprawling Ranchi farmhouse 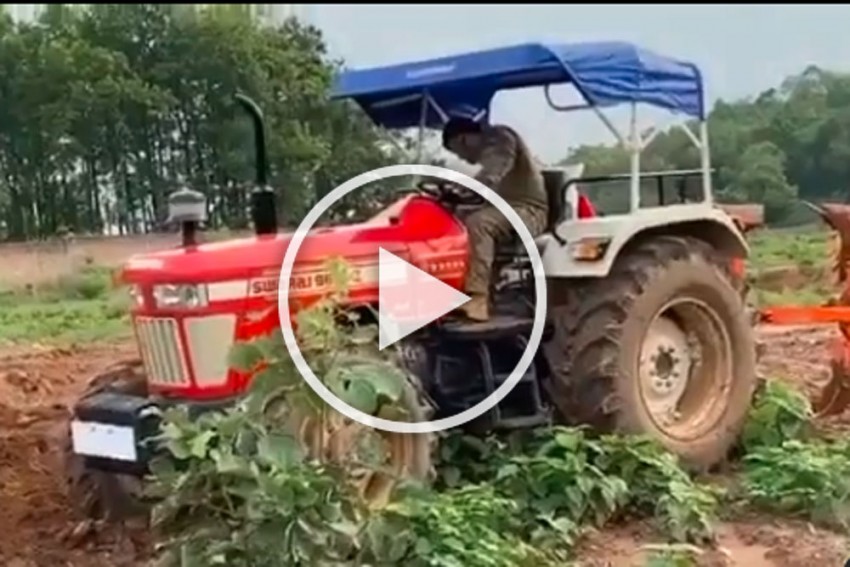 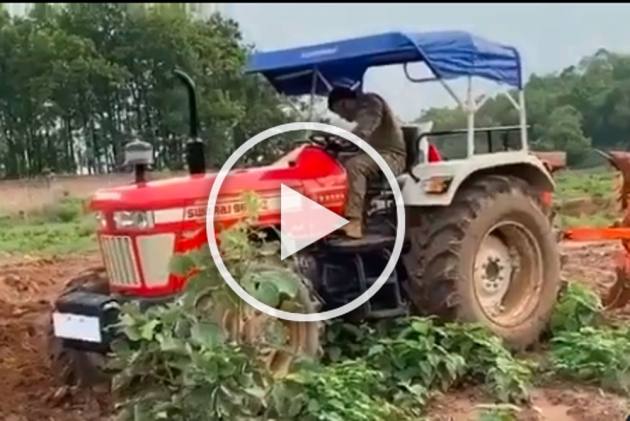 Former India captain Mahendra Singh Dhoni has always been involved in farming. But the 39-year-old has reportedly taken up farming as his full-time job after announcing his retirement on August 15, 2020. (More Cricket News)

According to reports, MS Dhoni is planning integrated farming system in his farm in Ranchi. The farm, covering some 10 acres of land, has already started producing vegetables and fruits like strawberries, cabbage, tomatoes, broccoli, papaya, peas, etc.

Besides horticulture, MS Dhoni has also started work on animal husbandry in his farm. It's reported that seventy-five cows of breeds like Sahiwal are being reared in the farmhouse. And plans are afoot to start poultry and fish farming too.

Besides catering to local demands, MS Dhoni will also export produce from his farm to countries such as the United Arab Emirates. In fact, reports claimed that the Agriculture Department of Jharkhand has taken the responsibility of sending the produce to the UAE.

MS Dhoni's sprawling farmhouse, said to cover 43 acres of land, is located at Ring Road in Sembo village in Ranchi.

Meanwhile, MS Dhoni will continue to lead Chennai Super Kings (CSK) in the Indian Premier League (IPL). The former champions have announced their retained and released players ahead of the 2021 season, which is likely to be held in India. The 2020 edition was held
in the UAE.