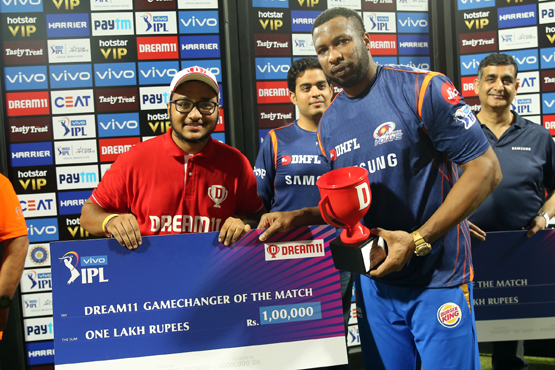 The court said there was no betting or gambling involved in Dream11 as it depends on the user's skills and knowledge of the game.
BCCI
Outlook Web Bureau 2019-07-18T15:00:15+05:30 Fantasy Cricket Platform Dream11 Not A Betting Site, Says Bombay High Court

The Bombay High Court has finally cleared the air regarding Dream11 being a betting and gambling site. Gurdip Singh Sachar, an advocate, had recently filed criminal public interest litigation (PIL) against the fantasy sports platform that has the approval of the Board of Control for Cricket in India and the International Cricket Council.

The Bombay High Court has dismissed Sachar's contention saying there was nothing illegal about Dream11 and similar platforms. In May, Outlook magazine were the first to ask questions on Dream11 and other fantasy gaming sites like Starpick.

Outlook had identified the grey areas in the legal system that enabled fantasy cricket to thrive. Bombay High Court's verdict is therefore a landmark one.

Dream11 is an online fantasy game where users create virtual sports teams with real-life players (like cricket and football). The user selects players whose skills in the game are dependent on real-life matches. Promoted by former Indian captain Mahendra Singh Dhoni, Dream11 was extremely popular during this year's Indian Premier League. 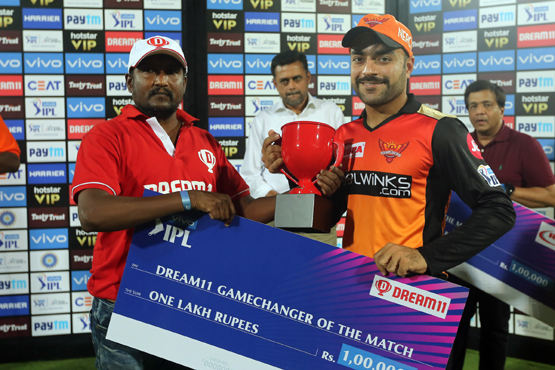 The participants basically create virtual teams and compete against each other. The winners are decided by points scored through their player's performance in real-life matches based on statistics.

Also, the participants need to pay a certain amount which is kept in escrow (in custody of a third party and taking effect only when a specified condition has been fulfilled.) and later given as prize money. The users also have to pay a signing up fee. For this fee, Dream11 generates GST tax invoice and discharges GST liability. Users can, of course, register and play free without seeking returns.

Sachar's contention is that Dream11 activities are like gambling or betting, which means that the company should pay GST on the escrow fee too, as mentioned for betting under GST [Rule 31A(3) of CGST Rules, 2018].

The court said there was no betting or gambling involved as it depends on the user's skills and knowledge of the game. The results are dependent on the participant's judgment and knowledge; thereby it doesn't consist of luck or chance.

The ruling passed by the division bench of judges Ranjit More and Bharati Dangre noted, “The petitioner has lost sight of the fact that the result of the fantasy game contest on the platform of Dream11 Fantasy Pvt Ltd is not at all dependent on winning or losing of any particular team in the real-world game. Thus, no betting or gambling is involved in their fantasy games.”

In 2017, Punjab High Court had given a similar verdict. This was upheld by the Supreme Court, too. Bombay High Court said there was also no issue of tax evasion as there was no gambling involved.

According to a KPMG and Indian Federation of Sports Gaming (IFSG) report, users spend Rs 11,880 crore on fantasy gaming platforms, with an Indian user base exceeding 70 million as of 2018.