With the New Zealand Test cricket team on tour in Australia during this time, the Dream11 Super Smash will be boosted by the inclusion of WHITE FERNS and BLACKCAPS white ball stars throughout 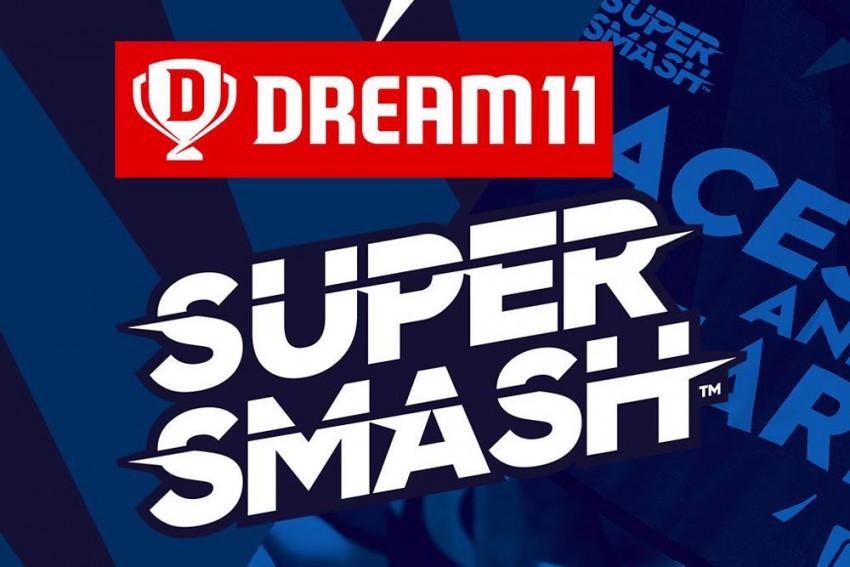 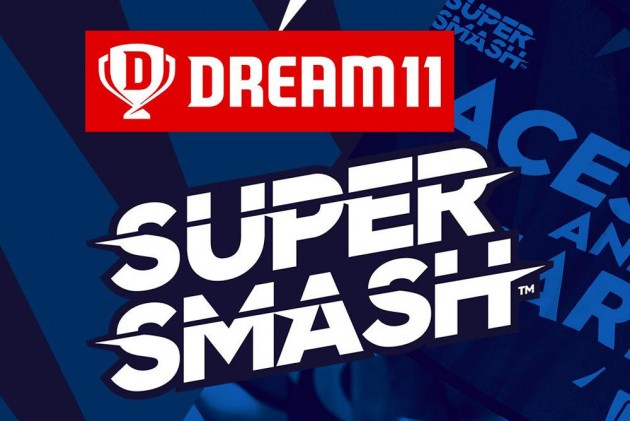 With the BLACKCAPS Test team on tour in Australia during this time, the Dream11 Super Smash will be boosted by the inclusion of WHITE FERNS and BLACKCAPS white ball stars throughout.

No international white-ball cricket will be played in New Zealand until later in the summer, meaning the Dream11 Super Smash will enjoy a special window as the limited-overs showpiece, complete with significantly increased broadcast coverage on Sky TV. Radio Sport will have live coverage of 19 matches.

In another boost to the profile of New Zealand players, the competition will again be broadcast live into India, this time backed by new sponsor Dream11. The naming rights partner for the 2019/20 season and partner of New Zealand Cricket is India’s biggest sports game.

Men’s and women’s teams from New Zealand’s six major associations play a ten-game round robin before the top three teams contest the playoffs from January 16.

Here is your need-to-know information about the upcoming Dream11 Super Smash season.

The Dream11 Super Smash is poised for an international injection this summer. The best white ball players in the country will be on show for the entire competition with all WHITE FERNS and BLACKCAPS players available.

The team names are as follows:

The Dream11 Super Smash will be played from December 13 to January 19 at a dozen different venues and will comprise 64 matches - most of which will be staged as men’s and women’s double-headers.

The season begins with the Central Stags hosting the Knights at McLean Park in a re-match of last season’s final, while the Canterbury Magicians take on the Central Hinds, then the Auckland Hearts at Lincoln, and the Otago Sparks play the Wellington Blaze, also at Lincoln.

Each team plays 10 round-robin matches with the top three teams qualifying for the playoffs. The finals format is identical for the men’s and women’s competitions this season. The second and third-placed teams will contest the Elimination Final with the winner advancing to the Grand Final, hosted by the top qualifier in round-robin play.

New Zealand’s best and emerging white-ball players will also benefit from increased profile in the subcontinent with India’s biggest sports game Dream11 the naming rights partner for the season. All matches will be broadcast live into India and more than 70 million users will be engaging with the competition via the Dream11 fantasy sports platform.

Building on the success of double-headers last season, NZC have increased the number of men’s and women’s double-header match days from 16 to 21.

Each match offers a three-hour entertainment package with a variety of summer food, face painting, bouncy castles, team mascots interacting with fans, and innings-break activities. There are also prizes and giveaways for young fans. The major associations will also have their own innovations in place. These include themed match days, club days and free entry promotions.

Various hospitality packages are available from the cricket associations. All ticket types and information regarding the free entry match days is available at Ticketek NZ.