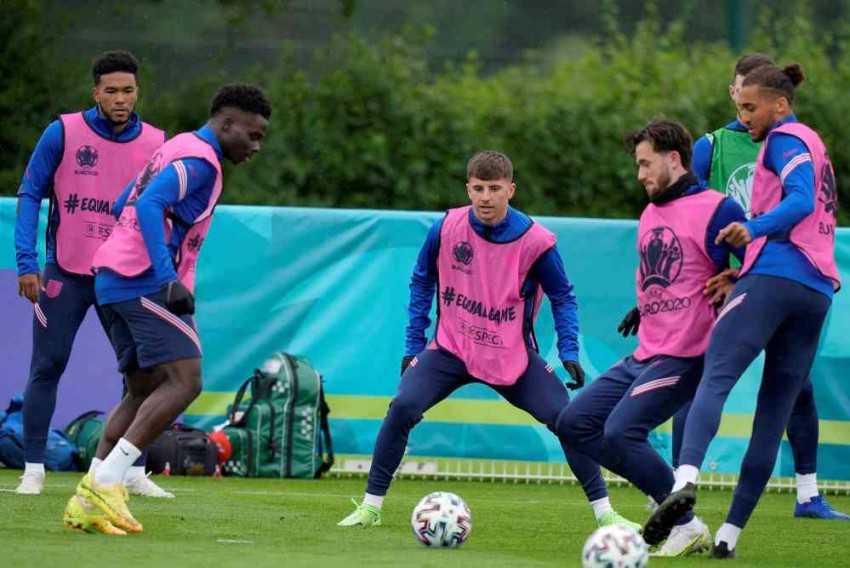 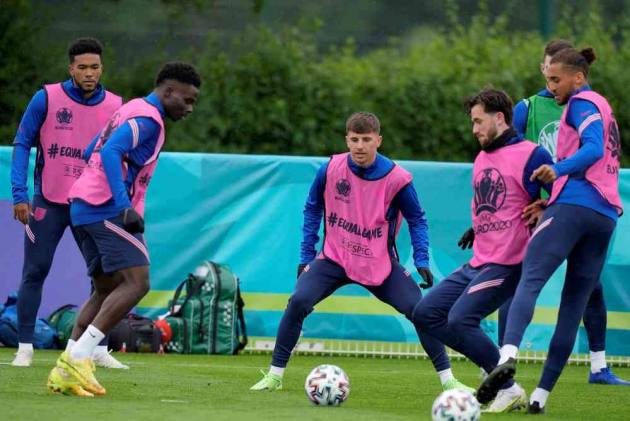 England will be focused on finishing on top of Group D when they face Czech Republic in last league stage tie.

A win will give England a top spot in the group and a chance to host their last 16 match in Wembley in front of their home crowd. In case England finish first, they will face the second placed team from Group F comprising France, Germany, Portugal and Hungary.

If they lose they move to Copenhagen to face a team which will finish second in Group E comprising Sweden, Spain, Poland and Slovakia.

They can also finish third but still make it to last 16 by virtue of their current points tally but coach Gareth Southgate wouldn’t like to think that far.

Southgate is already gearing up for the match with confirming that  Harry Kane will start upfront with Liverpool’s Jordan Henderson and defender Harry Maguire also likely to get their first starts in the tournament.

England might be without Ben Chilwell and Mason Mount as they came in close contact with COVID-19 positive Scotland’s Billy Gilmour. While Southgate decides on his best playing XI batting pressure of playing at home,  Czech need just a point to finish at top.

Czech will be buoyant after seeing England struggle to a draw against Scotland.

Striker Patrick Schick is the joint top scorer in the tournament along with Cristiano Ronaldo.

The two sides were in same group in Euro 2020 qualifying. England defeated Czech 5-0 at Wembley but lost 2-1 at Prague in reverse fixture.

Head-to-Head: Two sides have four times. England lead with two wins, with Czech having won just once. One match has ended in a draw.