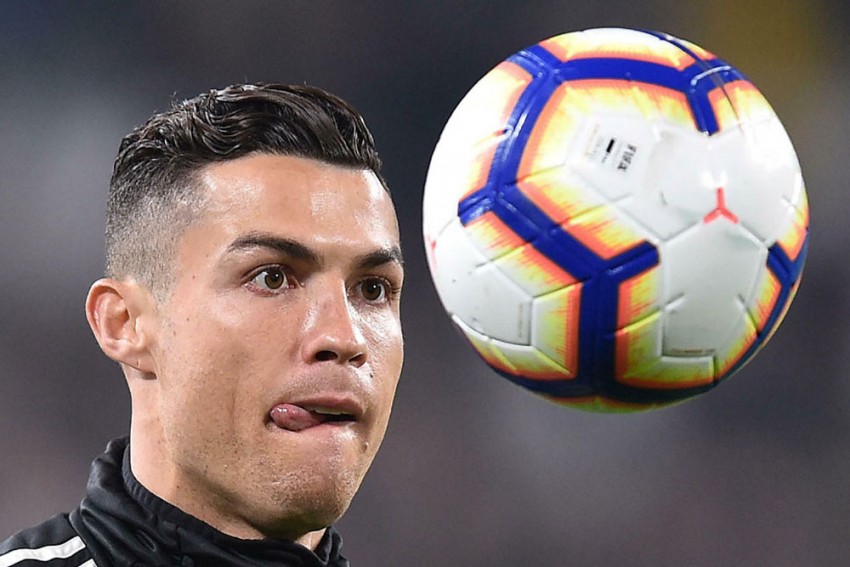 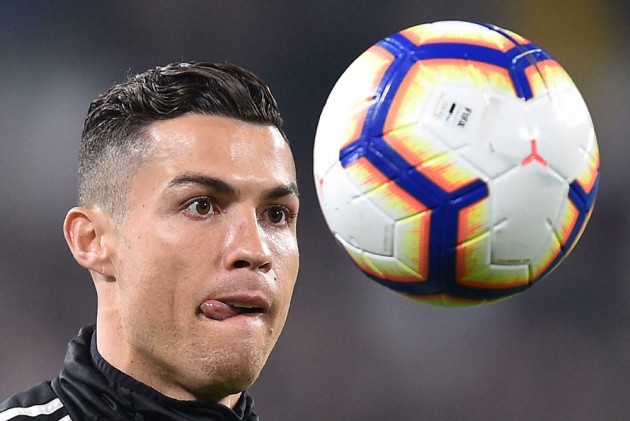 Cristiano Ronaldo should be regarded as the greatest footballer in history after reaching 700 career goals, according to his agent Jorge Mendes.

The five-time Ballon d'Or winner brought up his latest milestone for club and country when he dispatched a second-half penalty against Ukraine on Monday, taking his Portugal tally to 95.

The majority of Ronaldo's goals came during a storied spell with Real Madrid, for whom he scored 450 times after netting 118 for Manchester United.

Although Ronaldo is entering the twilight of his career at the age of 34, Mendes sees no sign of him slowing down at Juventus.

And there is even more still to come, the agent suggests.

700 - Cristiano Ronaldo has scored his 700th career goal for club and country:

"He is the strongest ever. For him, the best is yet to come and will arrive with the Juve jersey," Mendes told Tuttosport.

"The numbers do not lie and they illuminate the overwhelming way in which Cristiano Ronaldo shatters the records, which elevates him to the category of the best player in the history of football and with a big difference compared to the second [best].

"He's in that position for all that he has achieved in the service of the different clubs that he represented, either in England or in Spain or now in Italy, but also with the Portuguese national team.

"And the fact is that, with Cristiano Ronaldo, Portugal has already played in three finals, winning two."