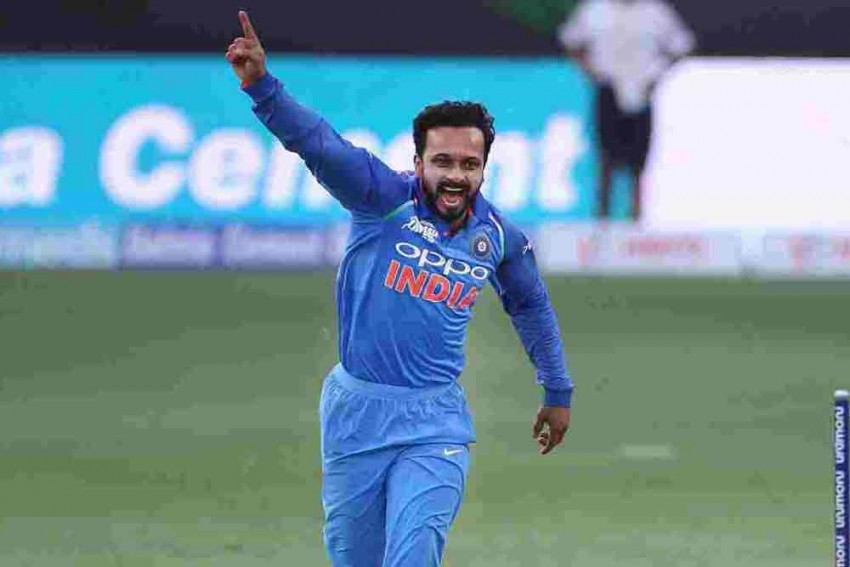 Speculation was rife that if Kedar Jadhav does not recover, wicket-keeper batsman Rishabh Pant will replace him in the squad
AP Photo
May 18, 2019 00:00 IST Cricket World Cup 2019: Massive Boost For India As Kedar Jadhav Declared Fit 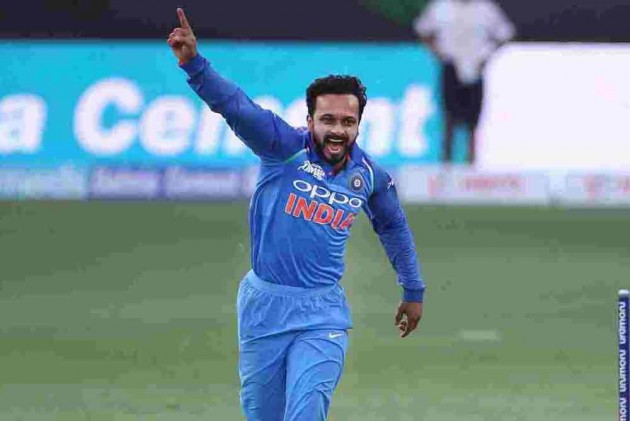 All-rounder Kedar Jadhav, who had hurt his left shoulder during the recently-concluded Indian Premier League (IPL), has been declared fully fit for the upcoming Cricket World Cup 2019, to be held in England and Wales from May 30.

The 34-year-old Jadhav's participation in the ODI World Cup was doubtful after he had sustained a shoulder injury while fielding during an IPL match between Chennai Super Kings and Kings XI Punjab on May 5.

He had immediately left the field and it was reported that he would be out of action for at least two weeks.

"Kedar's injury was not a serious one and he has fully recovered now. All 15 players who were picked in the squad are travelling to UK," a team source said.

As per the ICC rules, changes in the 15-member preliminary squad are permitted till May 23.

Speculation was rife that if Jadhav will not recover, wicket-keeper batsman Rishabh Pant will replace him in the squad.

India will start their World Cup campaign against South Africa on June 5.

They will play warm-up matches on May 25 and 28 against New Zealand and Bangladesh respectively.