New Zealand dominated day three of the first Test against England thanks to BJ Watling. 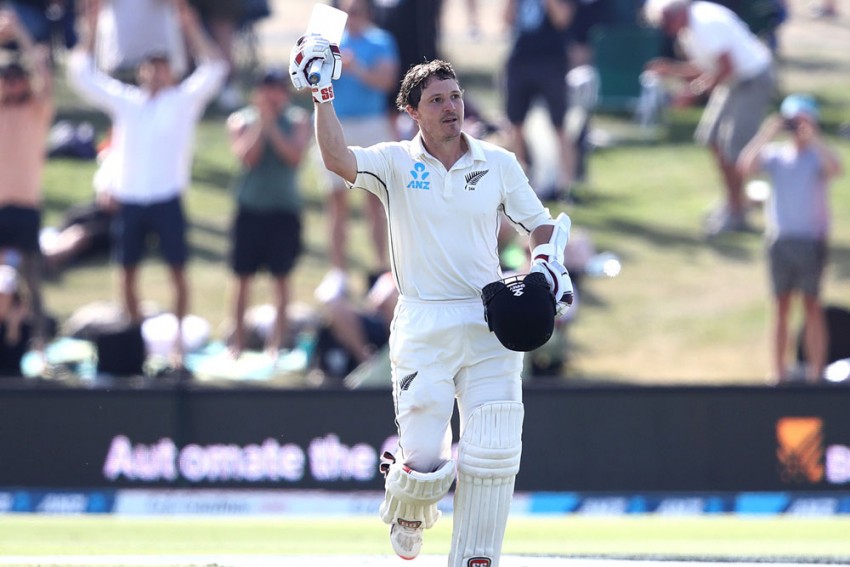 BJ Watling (119 not out) was the star at Bay Oval, making his eighth Test century as the Black Caps reached 394-6 in their first innings.
Getty Images
Stats Perform 2019-11-23T11:18:48+05:30 BJ Watling Century Helps New Zealand Into Lead Against England In First Test 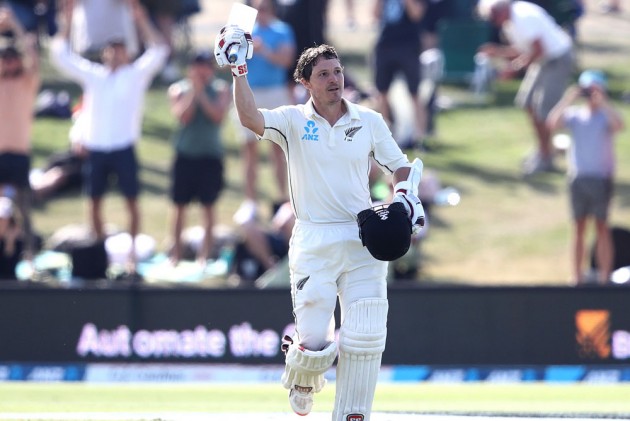 An unbeaten century from BJ Watling helped push New Zealand into a lead in the first Test against England in Mount Maunganui on Saturday.

Watling (119 not out) was the star at Bay Oval, making his eighth Test century as the Black Caps reached 394-6 in their first innings.

England were lacklustre on day three – Watling was dropped by Ben Stokes on 31 – and were left trailing by 41 runs heading into Sunday.

They took just two wickets, but only after handy contributions from Henry Nicholls (41) and Colin de Grandhomme (65) for New Zealand.

BJ Watling raises the first-ever Test TON at @BayOvalOfficial as we look to build our lead late on day three. All his trademark skill and determination on show

The Black Caps had resumed at 144-4 in response to England's 353 and the hosts survived a couple of early scares.

England wasted a review on an lbw shout against Nicholls, who was on 30, before the left-hander needed one of his own after being given out on 39.

The big chance fell to Stokes off Joe Root (1-31), but the star all-rounder dropped Watling, then on 31, in what would prove a costly mistake.

De Grandhomme was dropped on 62 by Rory Burns, who also hurt his hand in the process, on his way to a 119-run partnership with Watling.

Stokes struck with the first ball after tea thanks to a brilliant low catch by debutant Dom Sibley to remove De Grandhomme.

OUT! Colin de Grandhomme stopped on 65 by some Dominic Sibley brilliance in the gully. 119-run partnership with Watling (79*) broken. BLACKCAPS 317-6

Watling reached his century and was later given lbw to Jofra Archer (0-84), but a review showed an edge and he survived.

That capped a frustrating day for England, with Mitchell Santner (31) unbeaten alongside Watling at stumps.