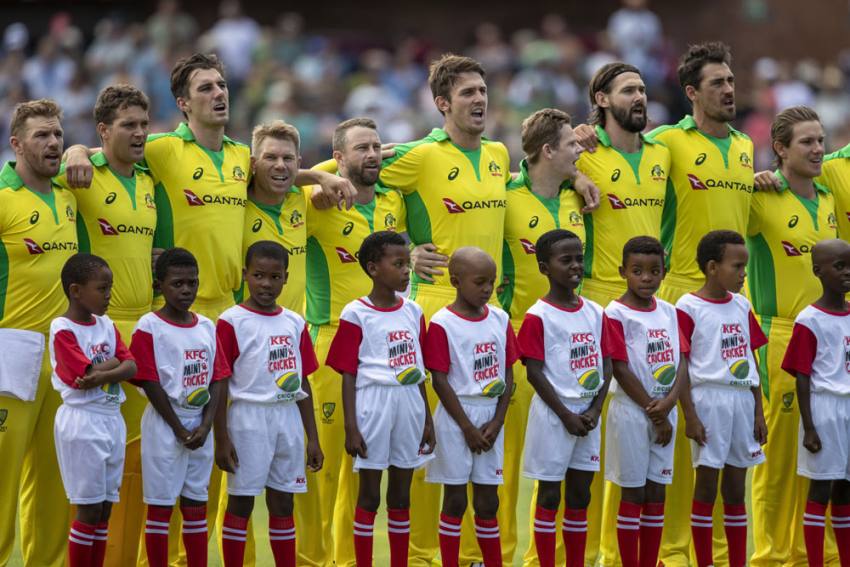 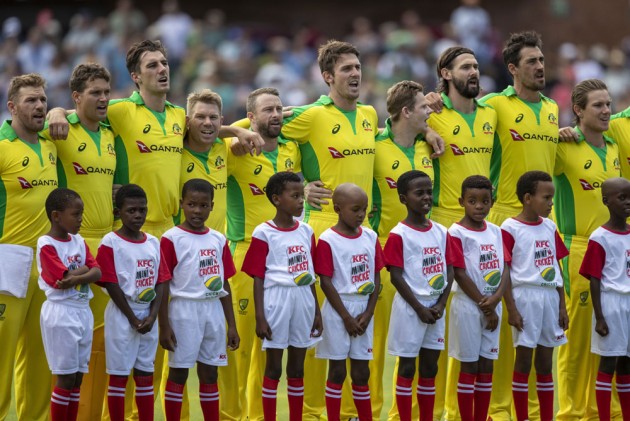 "The ACA expresses a lack of confidence in these reforecasts," Nicholson wrote in an email to players as quoted by ESPN Cricinfo.

The reforecasting process involves creating a separate, revised budget that uses year-to-date results as well as management's best estimate for the remaining months of the fiscal year.

CA chief executive Kevin Roberts had already informed that they would be facing a shortfall of AUD 80 million revenue due to the pandemic, adding to their woes is the uncertainty over the T20 World Cup in October and November.

But the ACA refused to believe in the new new forecasts, especially with India's tour of Australia later this summer, worth an estimated AUD 300 million, still on schedule.

"They do not appear to be reasonable or consistent with an obligation of good faith, as required. From what the ACA has been able to determine so far, cricket is yet to suffer a significant adverse revenue event and the outlook for the game remains positive; If cricket does suffer an adverse financial event in the future - a reforecast can be provided at this time.

"The reforecasts appears inconsistent with CA's own public assurances that a AUD 300 million (USD 207 million approx). Indian tour is a 9 out of 10," the email said referring to Roberts' recent comments on how Indian team is all but certain to come for the Australia series.