Claire Polosak was also the first woman to officiate in the final of an ICC T20 Women's World Cup, standing in the most recent edition in the Caribbean 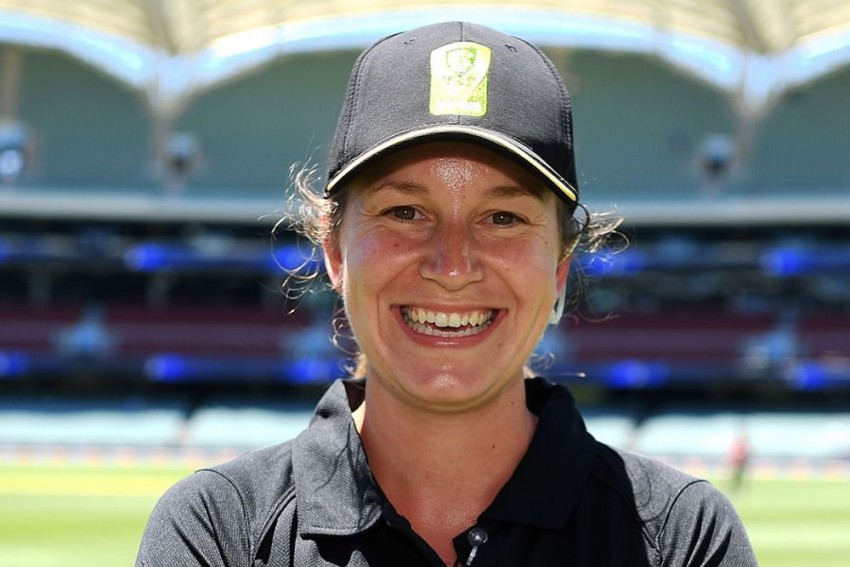 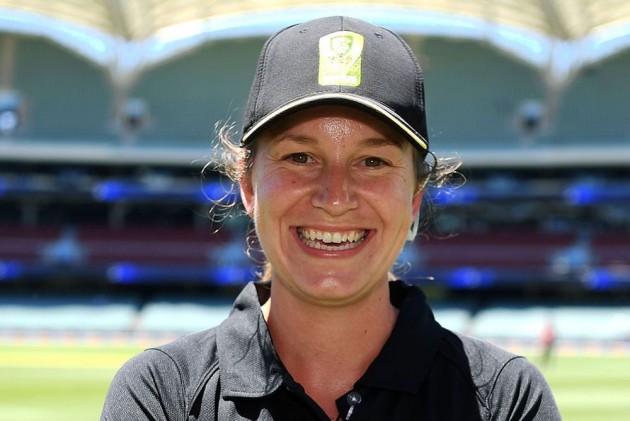 History was made on Saturday as Aussie trendsetter Claire Polosak become the first woman to umpire a men's One-Day International match.

Polosak officiated the final match of the World Cricket League Division 2, between Namibia and Oman, who both secured ODI status after finishing in the top two positions of the table, in Windhoek, Namibia.

On the eve of the match, an elated Polosak told the International Cricket Council (ICC) that "We go out there to umpire. Not to get a final appointment, but to be a part of a team, to be involved in the game."

This wasn't the first time Polosak stood in a men's match, though. In 2017, she became the first on-field female umpire to officiate a men's domestic game in Australia.

"It's really to do with the partners you work with all the way through. Right from my local association – NSW umpires and scorers – as well as parents and my partner, Evans, my husband, without whose support there’s no way I'd be here today," she added.

She was also the first woman to officiate in the final of an ICC T20 Women's World Cup, standing in the most recent edition in the Caribbean. She also holds the distinction of being one of two female umpires, along with Eloise Sheridan, who officiated together, for the first time, in a competitive game on Australian soil during the WBBL in 2018.

IPL 2019: MS Dhoni's Retirement Is Imminent, What Will Chennai Super Kings Do?