Murray now heads to the US Open, where he won the first of his three Grand Slam titles in 2012 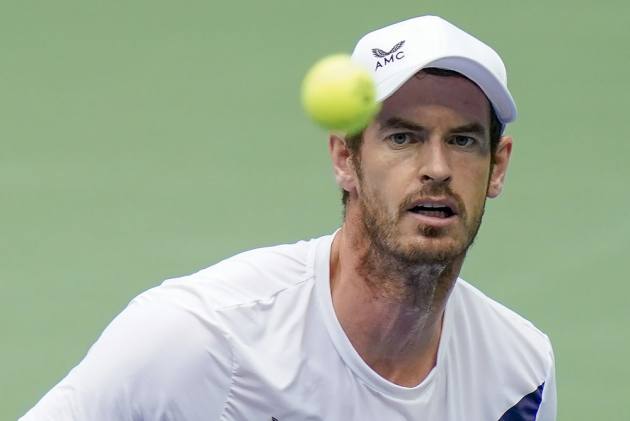 The 34-year-old Murray has been battling injuries of late, including a groin problem that has limited his time on the court this season and resulted in him needing one of the four wild card spots to get into the Winston-Salem draw.

Murray now heads to the US Open, where he won the first of his three Grand Slam titles in 2012.