Coronavirus is a reason that could be cited for interim bail, says Sanjeev Chawla’s counsel and senior advocate Vikas Pahwa 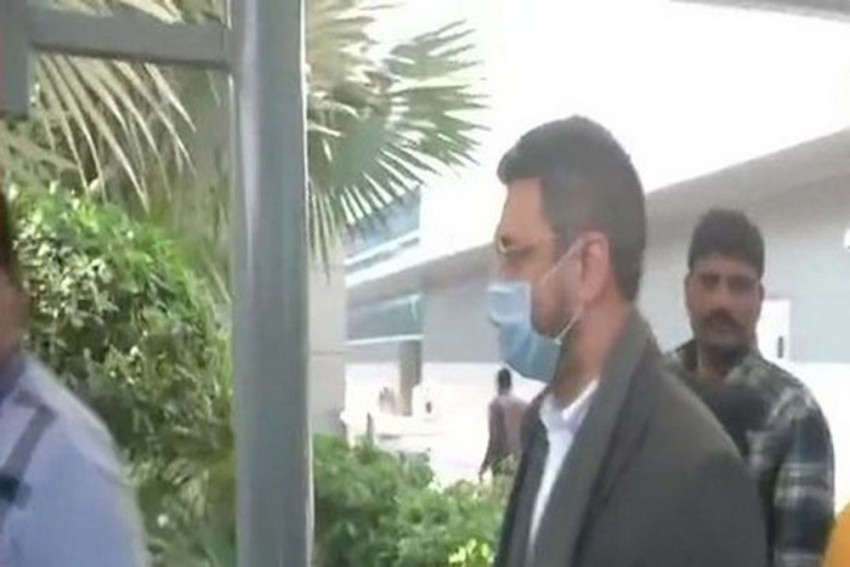 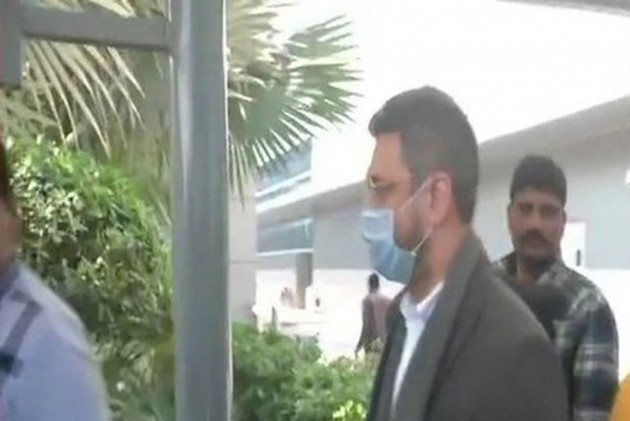 A local court in Delhi has dismissed an interim bail application filed by United Kingdom-based alleged bookie Sanjeev Chawla, who is now in India’s Tihar Jail in connection with his alleged involvement in the Hansie Cronje match-fixing scandal of 2000, after being extradited from England in February.

Chawla’s counsel, senior advocate Vikas Pahwa, told Outlook on Thursday that he would make his next move after April 14, the last day of the Covid-19-induced three-week countrywide lockdown. He also said if the interim bail is denied again, he would take the application to the next level -- Court of Sessions.

Justice Anu Malhotra had allowed the Crime Branch of Delhi Police to interrogate Chawla inside Delhi’s Tihar jail regarding his alleged involvement in the Hansie Cronje match-fixing scandal of 2000. But Pahwa claimed that the Delhi Police has not questioned him inside the jail.

While sending Chawla to Delhi’s Tihar Jail for 15 days on February 14, the court had also told Delhi Police to ensure that the British national was treated with dignity during interrogation. Technically, his 15-day arrest ended on February 28. Since then there has been no forward movement, barring the bail application rejection, and then on March 25 the country was sent into a three-week lockdown due to Cronona epidemic, ending on April 14.

“We filed an application for interim bail before a Metropolitan Magistrate in Patiala House Courts, New Delhi. But the application was dismissed. We are now planning for the next course of action with regard to Covid-19 [possible infection in jail] and considering the fact that the Metropolitan Court in London was very, very concerned about the hygiene and other facilities [in Indian prisons],” Pahwa told Outlook.

“So, we have decided to file an application, maybe after April 14, when the lockdown ends. We will try and do something to bring him out on interim bail,” he said.

And what if the court isn’t able to take up the application if the lockdown is extended beyond April 14 or deny bail? “Then I will take bail application to the next level – Court of Sessions,” said Pahwa. No hearing in the trial has taken place so far.

The court, its 76-page order, had also said the police could use video conferencing for questioning Chawla inside Tihar jail. It had also said that Chawla could not be taken out of the jail complex for questioning, unless the court grants the permission. Pahwa said Chawla has not been questioned in the jail.

Chawla was extradited to India from the United Kingdom on February 13, after a prolonged legal and diplomatic correspondence between India and the UK. The Indian government gave its UK counterpart certain undertakings regarding proper treatment of the former Delhi-based businessman Chawla, whose Indian passport was revoked in 2000 and he obtained a British passport in 2005.

Interestingly, the Delhi Police charge-sheeted Chawla 13 years after the scandal came to light, in 2000. Neeraj Kumar was Commissioner of Police, Delhi, in 2013, when the charge sheet was filed.

India’s Central Bureau of Investigation (CBI) probed the match-fixing scandal after Delhi Police had accidentally topped a conversation between Chawla and then South Africa captain Cronje, who was on a tour of India with his team in 2000. The CBI submitted a voluminous report, naming many Indian and foreign players, while Cronje died in a plane crash in 2002. But before the crash Cronje had accepted taking money to underperform during a separate probe into match-fixing held in South Africa.