He said the Bishop has no repentance, no remorse, and he is not even sad, that shows what kind of indecent man he is 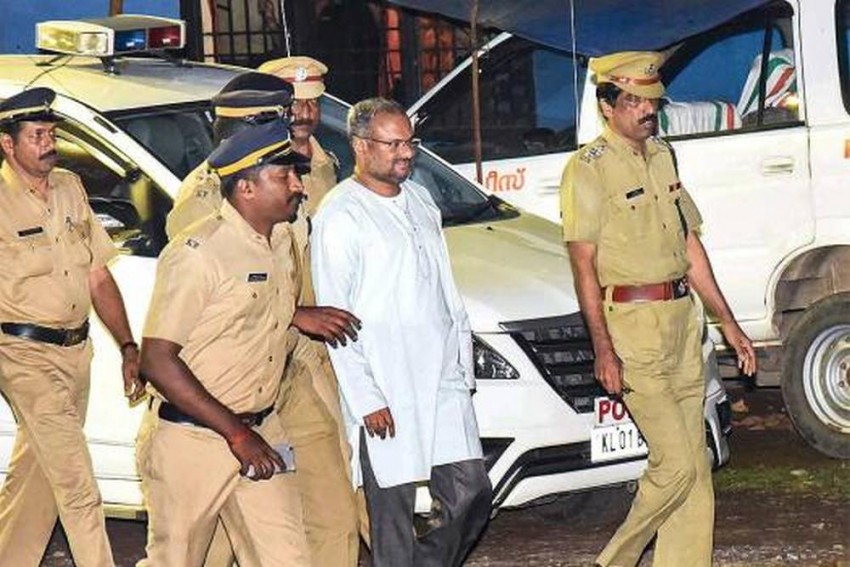 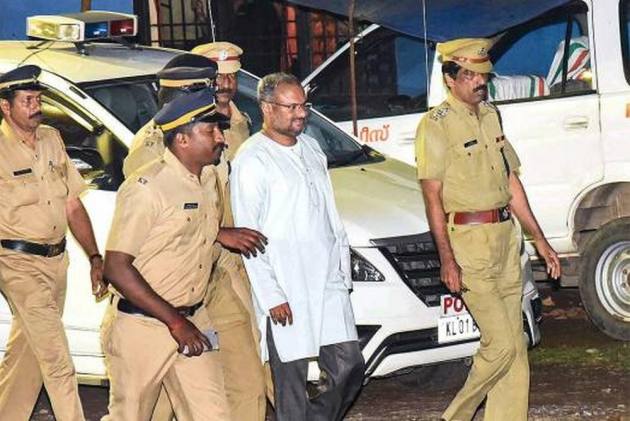 Brother of Kerala nun, who has accused former Jalandhar Bishop Franco Mulakkal of rape, on Thursday said he was shocked to hear that the cleric was granted bail

He said, "He (Bishop Mulakkal) has no repentance, no remorse, and he is not even sad, that shows what kind of indecent man he is. He is trying to show that he is innocent but the truth is in everyone's mind. He is not a religious person; he is not even a decent person. He does not deserve to be a Bishop."

Bishop Mulakkal was released from Kottayam jail on October 16, a day after being granted conditional bail

The nun's brother was also astonished by the kind of welcome the bishop received when he went back to Jalandhar. "The court granted him bail, and I respect the decision, but that doesn't mean that he is innocent. I am saddened to see the grand welcome he received after being released. Being a religious figure, he should be ashamed of himself. He seems to be unapologetic."

The bishop received a grand welcome with garlands and rose petals on Wednesday when he reached Jalandhar.

Congress Becoming Victim Of Its Own Propaganda: Subramanian Swamy