Home  »  Website  »  Arts & Entertainment  »  Shakeela Has Been A True Revelation For Me: Richa Chadha On Adult Movie Star's Biopic 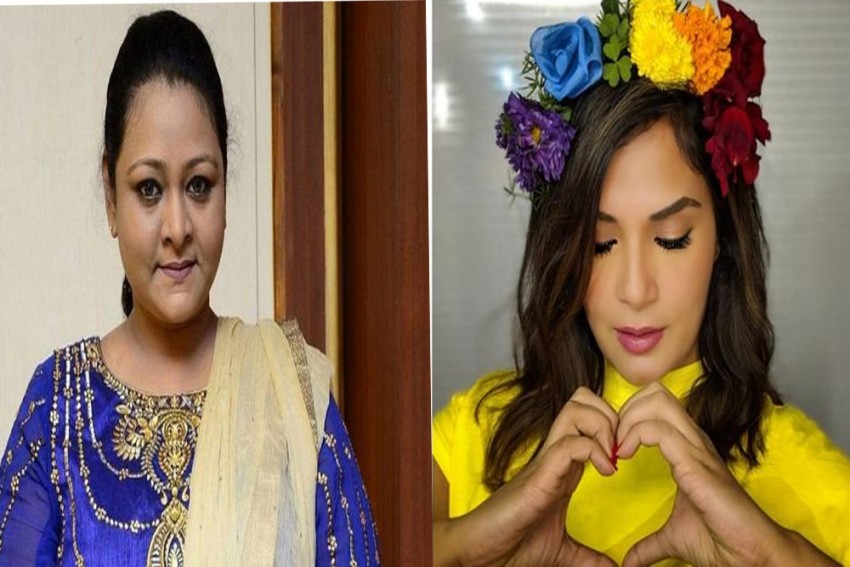 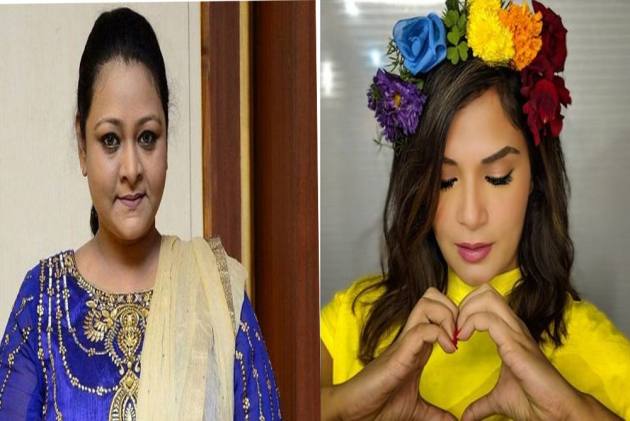 After wrapping up the shoot for a biopic on Shakeela, actress Richa Chadha has said that the southern adult film actress had been a true revelation for her.

"'Shakeela' has been a true revelation for me. It really has given me an incredible graph to work with and I'm truly excited to have done this film. Now the excitement grows to see the final product out and let the audiences see the story themselves," Richa said in a statement.


"It has been such a fascinating story that I have lived for the past three months and I'm glad I got to play this part. The shooting experience has been incredible with an amazing team backing it," she added.

Indrajit Lankesh has directed the movie, which narrates the life of Malayalam film star Shakeela Khan.

After meeting the real Shakeela in Bengaluru, Richa kickstarted shooting the movie in a small town Thirthahalli in Karnataka. The film's team shot majorly in Bengaluru.