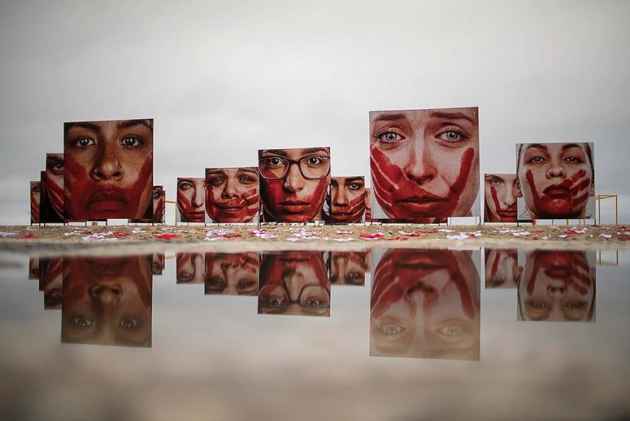 Sexual harassment at work place remains a perennial issue for women, especially in the entertainment industry, where many do not report the harassment they face, the National Commission for Women has said.

Rekha Sharma, the NCW chairperson, noted that sexual harassment in the entertainment industry has come to focus since the #MeToo campaign in Hollywood.

"Definitely one cannot shy away from the fact that the entertainment industry is a male-dominated industry, which is always a big risk factor for harassment," she said at a seminar on Sexual Harassment at Workplace at the Film & Television Institute of India in Pune.

"Sexual harassment at work remains a perennial issue for women. Combating this climate, however, is a herculean task, especially considering how many women in the industry do not report harassment they face," she said in a statement.

As part of a panel discussion, Malayalam actor Ranjni Sasha, representing the Women in Cinema Collective (WCC) and women professionals of the South Indian film fraternity, emphasised the need to establish Internal Complaints Committees (ICC) in the film industry, the statement said.