Sanjay Dutt Threatens Legal Action Over A Biography That Talks About His Ladies, Drugs, Shooting Spree Inside Home

Usman's biography on Dutt did not strike the right chord with the actor, apparently for its explicit content. 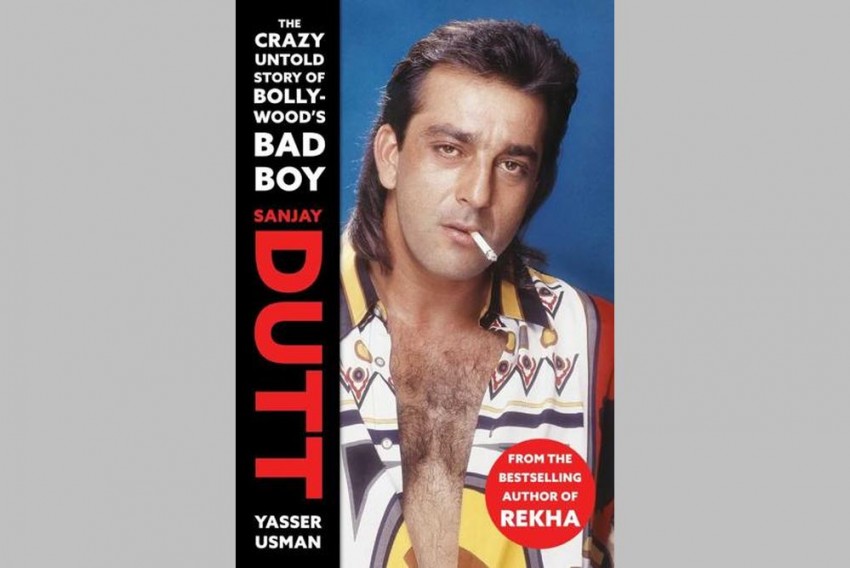 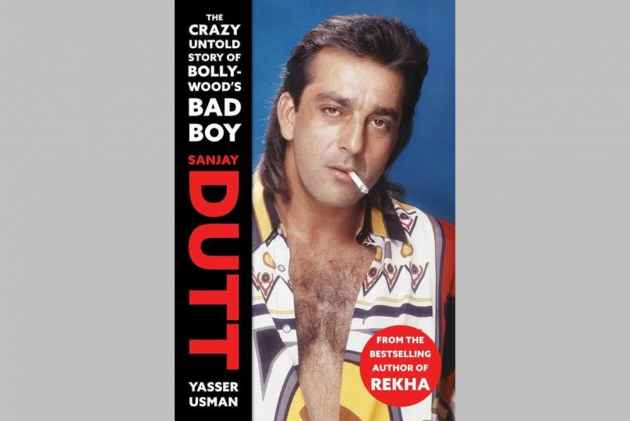 Bollywood actor Sanjay Dutt has slammed an upcoming biography on him by Yasser Usman, and threatened to sent a legal notice to the writer and the publisher saying the book is based on 'gossips and heresays.'

Usman's book talks about Sanjay's ladies, his craziest moments like doing drugs, drinking the blood of a monitor lizard and shooting inside his home one unhinged night.

According to Dutt, Juggernaut Books published the biography, titled The Crazy Untold Story of Bollywood’s Bad Boy, without seeking his permission.

The book, excerpts of which were shared widely in newspapers and online portals, was slammed by Dutt who said he is taking legal action against it for quoting excerpts from old tabloids, and gossip magazines which are nothing but a 'figment of imagination.'

"I have not authorised either Juggernaut publications or Yaseer Usman to write/publish my biography. Our lawyers had sent them a legal notice, in response to which Juggernaut publications said the contents of the proposed book are based on information available in public domain from authentic sources. However, from the excerpts that are appearing in the newspaper are partly based on my old interviews but rest of all seemed to be based on hearsay, 1990's tabloids, and gossip magazines, most of which are figments of imagination, and not true. I have consulted my legal team on the next course of action," Dutt said in a statement.

The Bollywood actor also said he will release his autobiography soon, which will be 'authentic and based on facts.'

Publishing house Juggernatut Books responded to Dutt's allegations, saying it will not put out any more excerpts from the book. It however, clarified that the sources the writer relied upon for the book were 'credible and authoritative'.

"Additionally, Yasser has referred to stories already in the public record for many years that were uncontested and widely reported...the book has been painstakingly footnoted, and the sources the book has relied upon have clearly been mentioned."

Usman's biography on Dutt did not strike the right chord with the actor, apparently for its explicit content. He wrote extensively about Dutt's obsession with guns and shooting, issues with alcoholism and rage, drug abuse, and what he terms 'unhesitating honesty and forthrightness about his badassery.'

In his biography on the actor, Yasser Usman tells Sanjay's story - the good, the bad and, at times, the disastrously absurd, the conflicts, the mistakes, the many heartbreaking tragedies, and the overwhelming triumphs.

In an excerpt published by The Hindustan Times, Usman recalls Dutt's obsessive behavior towards his girlfriends and wives and unsympathetic actions against his first wife Richa while she was suffering from cancer.

"Sanjay made no bones about the fact that he was a possessive, interfering partner. He once said, ‘I have never interfered in my girlfriend’s career, except in the matter of her clothes. I am very possessive about her. She is mine and I don’t like her to expose herself on screen.’ About his new wife Richa Sharma, whom he disallowed from continuing a career in films, he once said, ‘She’s waiting for me with food, so I love that. It’s a great feeling to know that someone is waiting for you at home’.

Many years later when Sanjay was asked if he was ever in two relationships at the same time, he responded provocatively, ‘I was in three relationships at one point of time.’ When asked, how did he manage this feat, he said, ‘You need to be clever... one shouldn’t know what is happening with the other.’"

Dutt, according to the book, went on a rampage, indiscriminately shooting inside his house, after one of his break-ups with a prominent actress of his time.  Dutt, Usman says, did not deny or regret the report. "This was his badass quip: ‘How does it affect anyone if I target practice in the premises of my bungalow?"