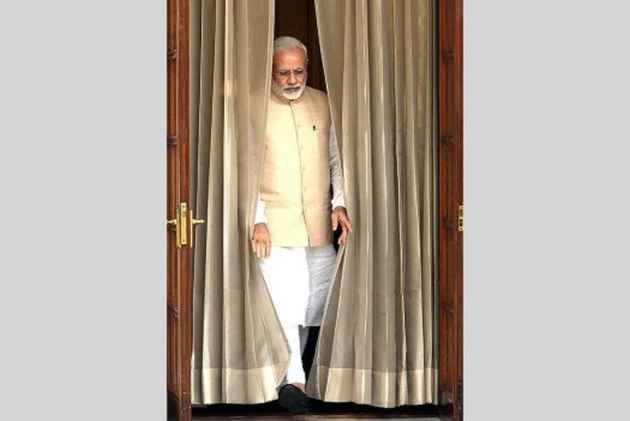 Government sources have said that the Prime Minister carried out the reshuffle considering performance and rewarding those with proven track record. The resigned ministers are likely to be given organisational responsibilities.

Ahead of the reshuffle, the Congress on Saturday had raised questions on whether the ministers resigned or to be removed had any link to corruption cases that are being probed.

Mishra was a Cabinet minister for Micro, Small and Medium Enterprises, Dattatreya was Minister of State (Independent Charge) of Labour and Employment.

Balyan was the minister for Water Resources, River Development and Ganga Rejuvenation and Pandey, who has already been appointed as BJP’s President in Uttar Pradesh, was a junior minister for Human Resource Development.

In a major rejig of his council of ministers,  the PM sprang a surprise by elevating Nirmala Sitharaman as the first full-time woman Defence Minister.

The exercise raised the strength of the Union Council of Ministers from 73 to 76.