The packages – all A4-sized white postal bags containing yellow Jiffy bags - have been assessed by specialist officers to be small improvised explosive devices,” a spokesperson said. 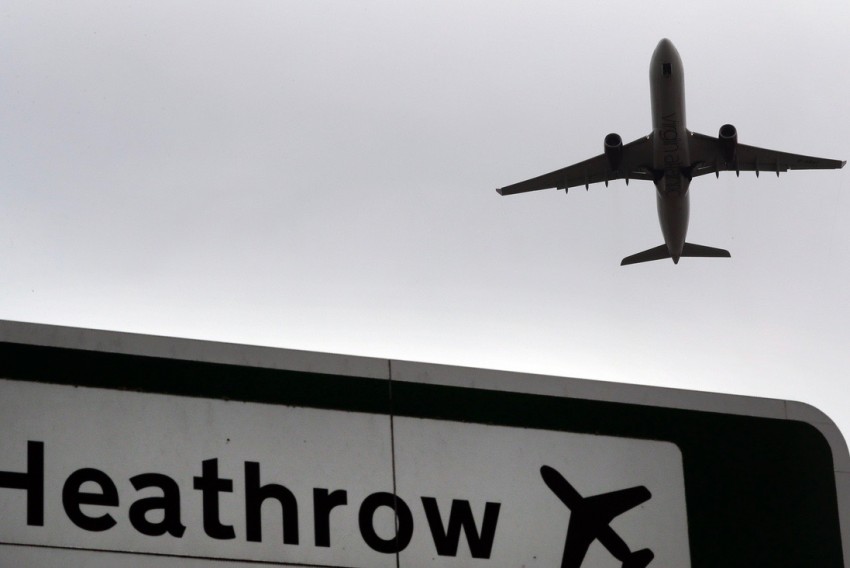 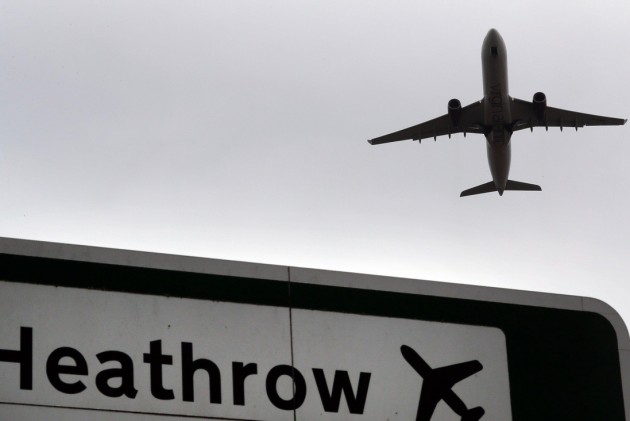 Parcel bombs were on Tuesday discovered at Heathrow Airport, London City Airport and Waterloo railway station in what police believe is a coordinated campaign.

British counter-terrorist police have opened an investigation into who sent the bombs.

Images of parcel bombs suggested they had been sent from the Republic of Ireland, with the senders' address given in Dublin, Independent reported.

One of the packages was opened by office staff at Heathrow Airport and burst into flames, but police said no one was injured.

Scotland Yard has not ruled out the existence of other bombs, and has issued advice to transport hubs across London “to be vigilant for and report suspicious packages to police”.

The packages – all A4-sized white postal bags containing yellow Jiffy bags - have been assessed by specialist officers to be small improvised explosive devices,” a spokesperson said.

“These devices, at this early stage of the investigation, appear capable of igniting an initially small fire when opened.

“The Met Police Counter Terrorism Command is treating the incidents as a linked series and is keeping an open mind regarding motives.”

Photos of two of the parcels appeared to show identical packages addressed by hand, in the same handwriting and using the same pen.

The stamps used were from a limited 2018 Valentines' Day edition produced by Ireland's An Post service.

.@Metpoliceuk Counter Terrorism Command has launched an investigation after three suspicious packages were found at locations around London today - thankfully there have been no injuries. I would like to thank first responders for their swift actions to keep Londoners safe. pic.twitter.com/d3OVfy4uYn

Officers were first called to reports of a suspicious package at The Compass Centre, an office building in the grounds of Heathrow Airport, shortly before 10am.

The package was opened by staff at the building, causing the device to initiate and burst into flames, but no one was injured.

Police said the building was evacuated as a precaution and specialist officers “made the device safe”. The building remains closed as enquiries continue and flights at Heathrow have not been affected.

The second device was reported at 11.40am, when British Transport Police were called to investigate a suspicious package in the post room at Waterloo railway station.

The package was not opened and no one was injured. Police made the device safe and have cordoned off a small area outside the stations, with trains continuing to run.

The third device was reported at 12.10pm at offices at Civil Aviation House, an office building next to London City Airport in east London.

The package was not opened but staff were evacuated as a precaution as officers made the device safe. The building has been reopened.

As a precaution, DLR train services to London City Airport were suspended but are now fully operational, and flights were not affected.

The mayor of London, Sadiq Khan, said: “While transport services continue to operate as normal, I urge all Londoners and visitors to our city to remain vigilant, and report any potential suspicious packages to the police.”

We're treating the incidents as a linked series & keeping an open mind regarding motives. Flights at Heathrow & City Airport have not been effected. Train services at Waterloo Station continue to operate. As a precaution, some DLR services were suspended but now fully operational