Atal Tunnel: The Cloud In The Silver Lining

While the Atal Tunnel will open up opportunities of income generation for the locals in Lahaul and Spiti, it won't be long before these regions replicate Manali and Shimla’s ecological woes. 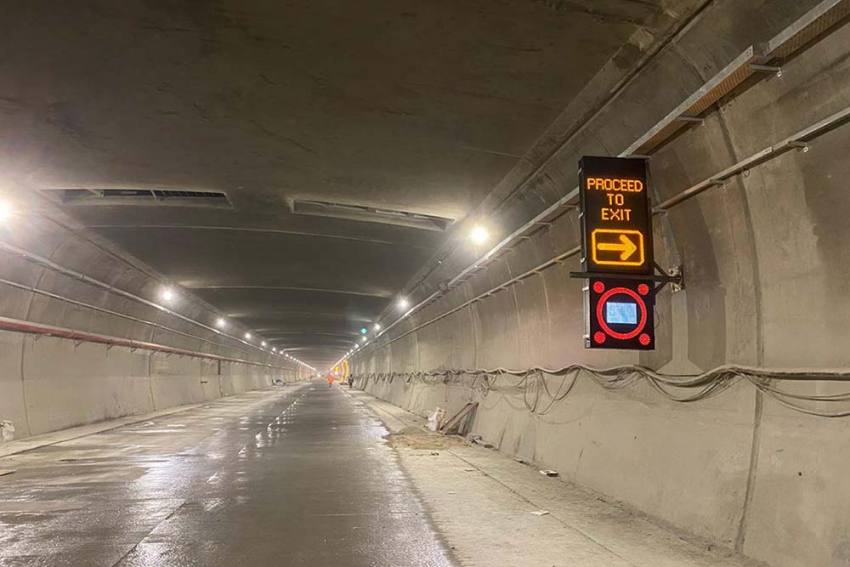 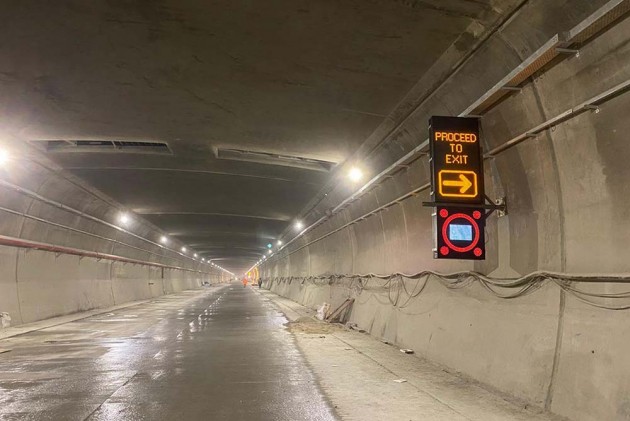 There is no doubt that the newly built Atal Tunnel running across the Rohtang Pass will provide better access to the remote districts of Lahaul and Spiti in Himachal Pradesh which get cut off from the rest of the world in winters and intermittently over the summers owing to heavy snowfall.

Over the years, travellers have faced difficulty as they were left stranded at Rohtang or between the two passes —Rohtang and Kunzum —for days. At times, Rohtang even saw fatalities.

The Atal Tunnel will definitely help address some of the concerns as well as improve accessibilty to medical care for the people of Lahaul, especially during the peak of winter. Moreover, transportation of perishable agricultural produce will also become easier ensuring a more stable access to markets.

On the other hand, there is still a large portion of unmetalled road and one still needs to cross the Kunzum Pass before they can reach Spiti. So while the Atal tunnel will make an exponential difference in the lives of the Lahaulis, it will not impact the Spiti communities to the same extent.

The opening up of the tunnel will also make it a lot easier for tourists visiting Manali to reach Lahaul and Spiti. Especially Lahaul, given its proximity.

While it will open up opportunities of income generation for the locals, it won't be long before these regions replicate Manali and Shimla’s ecological woes. The adverse effects of tourism at popular destinations symbolised by the mushrooming of hotels, improper garbage disposal and water scarcity are well known.

Spiti, which has only recently become popular with the domestic traveller is already reeling under issues associated with water, haphazard construction of hotels and inappropriate garbage disposal.

Availability of water has become a huge problem for hotels in Kaza, the block headquarters of Spiti. Hotels and homestays require transportation of water from nearby villages or depend on water tankers on a daily basis during summer months. The government has planned to dig bore wells to extract groundwater, however, it will not be long before the ground water table will deplete just like it happened in Ladakh which is geo-climatically very similar to Spiti.

Garbage is currently dumped down the hillsides or along the river beds, which eventually finds its way into the river or leaches into the ground water. With increased tourism the issue of garbage disposal will aggravate.

Unless the government takes strict measures to address these concerns the increase in tourists, with or without the tunnel, will increase the revenue in the short term but destroy the destination in the long run.

It would be wise to not repeat the same mistakes we have witnessed time and again in hill stations across India. It is imperative to develop checks and balances that can limit the number of travellers that come to ecologically fragile areas such as Spiti or to develop appropriate infrastructure and policies that mitigate adverse effects caused due to heavy tourist inflow. Maintaining check and balances is the only way to ensure sustainability for tourism and for the destination.

To address some of these concerns, sensitising tourists about plastic footprints and setting up refill points at key destinations can be encouraged. Initiatives like plastic recycling as taken by Spiti Ecosphere (a local enterprise) to reduce plastic dumps in Spiti, if replicated across the District could have a far reaching impact to address some of the negative impacts of rising tourism in Lahaul & Spiti.