A few WhatsApp forwards on Independence Day were unusually rich in their content -- the original and patriotic music. 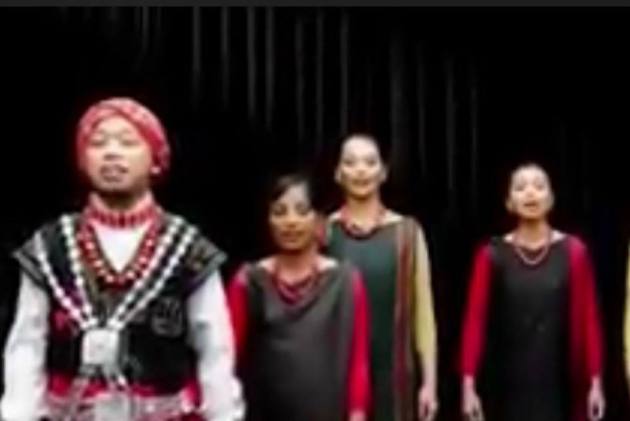 Unlike most WhatsApp forwards that I received on Independence Day were richly loaded with music that was both patriotic and original. The national anthem came through in many forms. A Vandana Kohli production had colourfully dressed men and women from the seven sister states of the North-East singing in melodious harmony, while in Folks-Wagon’s version 26 folk instruments blending their sounds through Tagore’s tunes against a fetching background of tall bamboo trees. 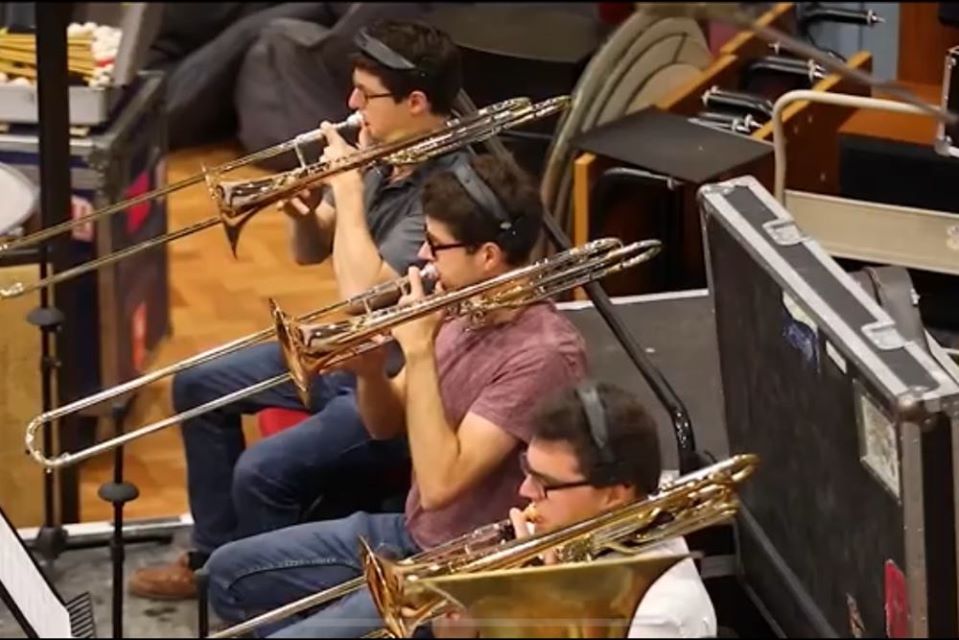 Vande Mataram found new instruments taking up Vande Mataram when the legendary London Philharmonic Orchestra accompanied ILA Paliwal as she led the singers of  the Voxaphonic Choir of  London and the 75 instrumentalists through seven minutes and five stanzas of the national song. Co-produced by Grammy Award winner Ricky Kej, the musical ‘call of global peace and solidarity’  must have stirred patriotic instincts across WhatsApp groups on August 15.

But Rasheed Khan’s superb rendition of Vande Mataram revealed the full beauty of the raga as well as setting off the words in all their evocative richness.

I must admit, for once I did not mind getting WhatsApp forwards to mark a special day!

A Musical Treat For Sure

Director Chaitanya Tamhane (COURT) and his team are quite anxious that nothing about their film, The Disciple, should be revealed till it can be viewed under perfect acoustic conditions, but with the film slated to be shown at the Venice Film Festival sometime between September 2-12, curiosity prompted me to try glean what I could. 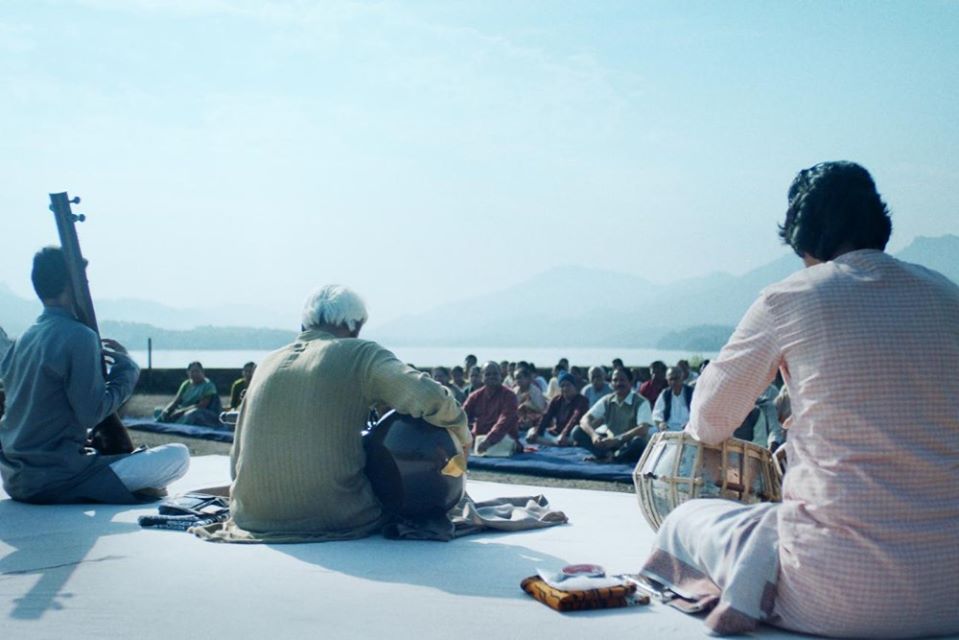 Talking to Aneesh Pradhan, who has been a vital player in the making of the film, was a bit of a hide and seek, but I got enough worth sharing.

“The Music in the film is completely traditional, so nothing has been composed by me, I am the music designer and consultant for music and research,” he said. He explained that his role included choosing the ragas in consultation with Chaitanya, and guiding the singers through the compositions. He also helped with casting the singer-actors.

“During recordings, we had to make sure the music was not diluted in the cinematic process. Then there was the issue of how not to compromise on a khyal, which is an organic composition...the khyal singer is a master in his or her own right. The singers have their own creative space, and I had to find ways to compress their creativity into very short capsules,” he said.

It meant that he worked like a conductor, moving from one musical movement to another, cutting or interspersing musical devices in such a way that the essence of the khyal remained despite the limited time it was unravelled in. 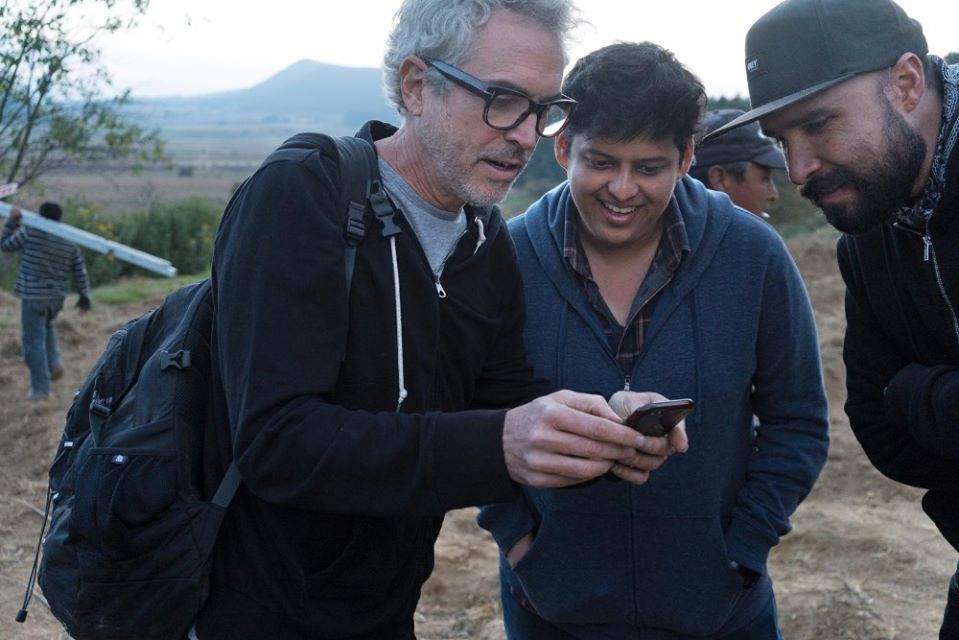 Pradhan, who has played tabla on the musical score for Chachi 420 and has composed music for documentary films and a theatre adaptation of Sri Aurobindo’s Savitri, is all praise for the way the sound for the film has been recorded. ‘Sound designers Naren Chandavarkar and Anita Kushwaha worked to create extraordinary recordings of every vocalist and instrument’, he said, adding that the number of mikes used to ensure perfect sound and balance was astounding. ‘Even the tanpuras were recorded with utmost care,” he added.

Little wonder despite the impatience to watch their creation, most crew members have not had a chance to view the film. Chaitanya is waiting for the situation to change to allow screening in a theatre so we get the film as he created it, and with perfect sound.

Looks like the jury and audience at the Venice Fest, which is the first physical fest since the pandemic took hold, will be the first to enjoy The Disciple. The rest of us can only wait for a treat that promises to enthrall.