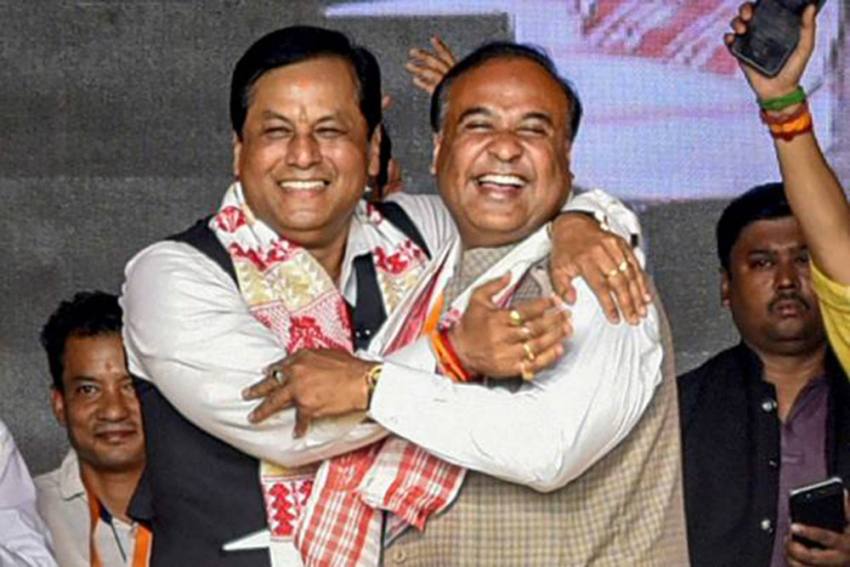 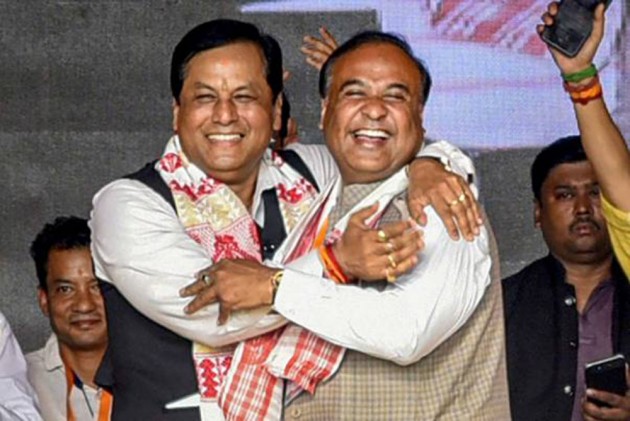 The ruling BJP is all set to return to Assam with a thumping majority, riding on the planks of development, beneficiary politics and religious polarisation that seem to have effectively negated the Congress-led Mahajot’s spirited campaigning built around CAA.

As counting reached the third round, the BJP was clear ahead leading in more than 80 seats, while the Majahot trailed away behind with 38. In fact, the BJP could even surprise itself by doing better than in 2016.

By noon, the question is not who is winning, but who is going to be the next Chief Minister - Sarabanada Sonowal or Dr. Himanta Biswa Sarma?

The newly-formed regional bloc of AJP-RD has put up some fights in pockets but overall the regional parties have clearly not found favour with the voters. In fact, regionalism appeared to have been brushed aside as there is no impact of the Citizenship Amendment Act (CAA). The trends clearly says that the voters want continuation of the BJP government’s development and beneficiary politics.

In fact, today’s counting under the shadow of mounting Covid cases has not sprung any surprises. Rather in the initial rounds, the BJP has done better in some Muslim-dominated constituencies where they are not expected to do well.

In the Bodo-dominated zone, BJP’s coalition partner UPPL have emerged stronger than the BPF.