In 2011, Haley made history by being the first woman and the first person of an ethnic minority to hold the governorship of South Carolina. 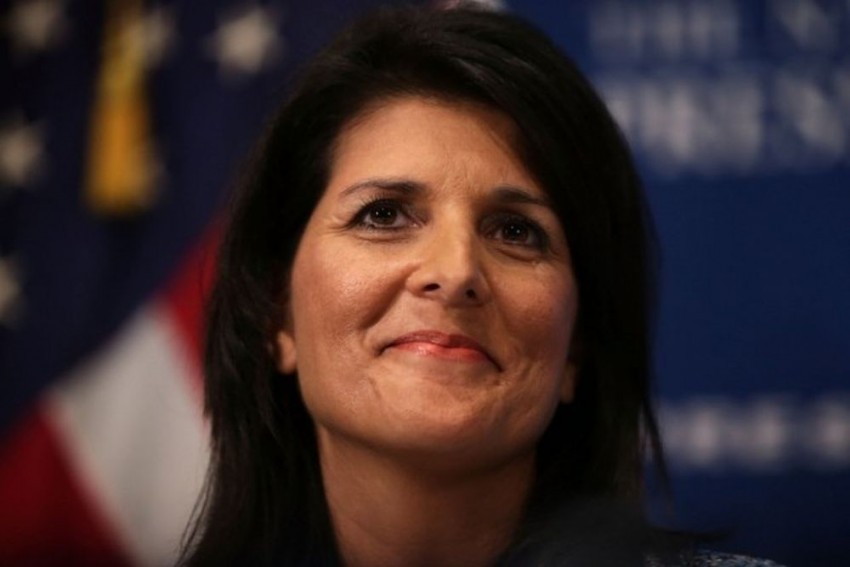 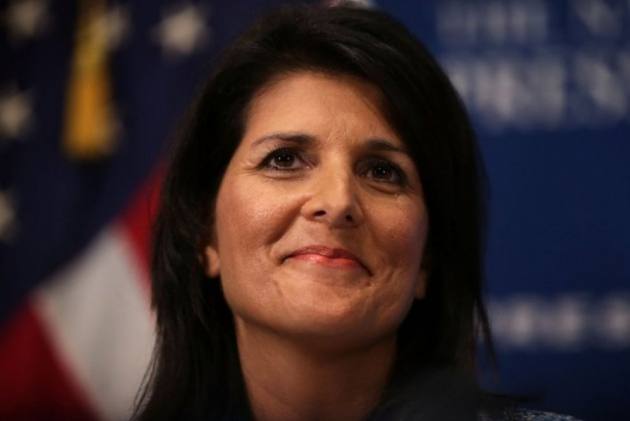 US President Donald Trump has accepted the resignation of his UN ambassador Nikki Haley, according to US media reports.

The former South Carolina governor had served since January 2017.

Haley walked past reporters in the White House on Tuesday morning but did not comment. She will meet with Trump in the Oval Office at 10:30 a.m., according to White House press secretary Sarah Huckabee Sanders.

President Trump and Ambassador Nikki Haley will meet in the Oval Office at 10:30am this morning. This event will be open to the pool.

The president also took to Twitter shortly after the news broke saying there will be a “big announcement” with Haley.

Big announcement with my friend Ambassador Nikki Haley in the Oval Office at 10:30am.

According to CNN, Prior to serving as the U.S. Ambassador to the United Nations, Haley was the first woman and “first person of an ethnic minority” to be governor of South Carolina. She was born Nimrata Nikki Randhawa to Ajit Randhawa and Raj Kaur Randhawa, Indian immigrants who owned a foreign good store that became a multimillion-dollar clothing and gift company. Haley was also the second Indian-American governor in the U.S.