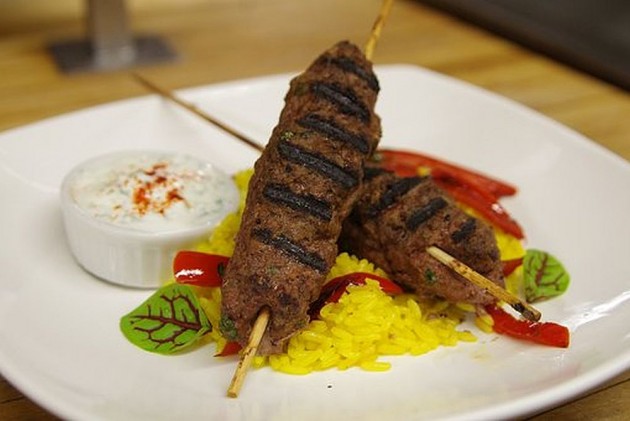 Bahrain’s government has rejected a proposal by a lawmaker to ban the import and sale of pork in the country, reported Gulf News.

There has been multiple attempts by lawmakers to ban consumption of pork in the Bahrain, a Muslim country ruled by a Sunni king, whose family holds the main political and military posts.

The government decided not to ban pork considering that large number of non-Muslims work and live in Bahrain. Almost half of the population is foreigners

“The government said that all kinds of meat imported by Bahrain, including pork, were duly checked to ensure they met the sanitary requirements, Bahraini daily Al Ayam reported”.

The government’s stance to allow the sale of pork has been firm despite attempts by lawmakers to reverse it.

In 2015, MP Abdullah Bin Howail called for a blanket ban on the import, sale and possession of pork products.

The lawmaker argued that dealing with pork or related products was against Islam and that Bahrain, as a Muslim country, should adhere to Sharia rulings.

His proposal was made three months after the Shura Council, the upper chamber of the bicameral parliament, voted to dismiss amendments to the Penal Code that would have criminalised dealing with pork.

Shura members argued that the ban would have been a violation of the human rights of the non-Muslims who lived in the kingdom.

Bahrain - which name means "two seas" - was one of the first states in the Gulf to discover oil and to build a refinery. It never reached the levels of production enjoyed by Kuwait or Saudi Arabia, however, and has been forced to diversify its economy.