After a brief but fruitful career in Bollywood, actor Minissha Lamba debuts into theatre, enacts 13 characters 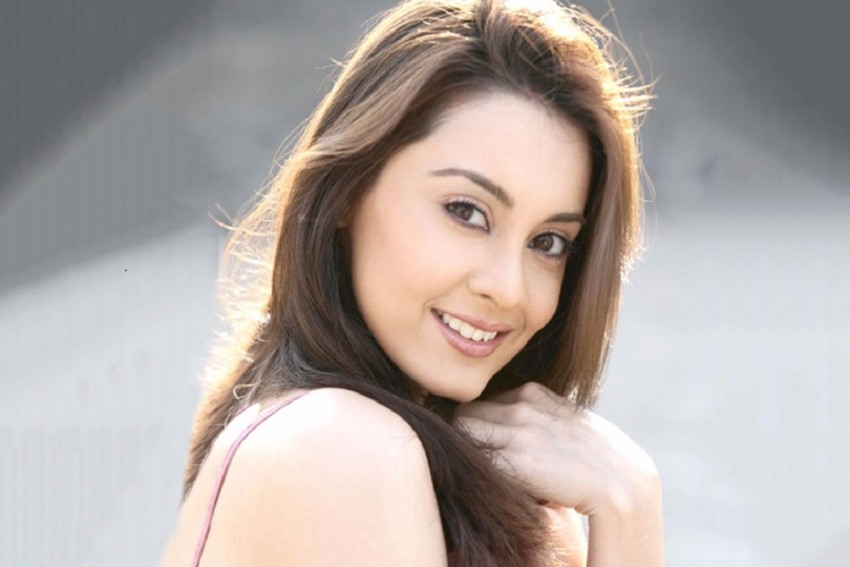 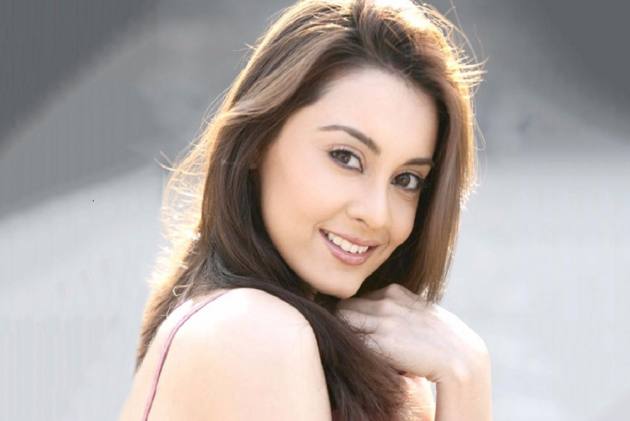 After a brief but fruitful career in Bollywood, actor Minissha Lambas acting career seems to take on a new lease of life -- but in a different medium. Minissha debuted into theatre with her solo play "Mirror Mirror", enacting 13 characters.

'Mirror Mirror' -- a 75-minute play -- is the dramatised story of two identical twins, whose sibling rivalry transcends the bounds of the normal.

As the little girls Minal and Maanya grow up, more characters enter and all of them are single-handedly played by the "Bachna Ae Haseeno" actor.

But Minissha's foray into the theatre world comes at a time when, in her own words, "nothing was happening". She said it seemed too daunting a task for her to take on.

"Although the role fell in my lap, I was in a complete flux, thinking it's theatre. This is where the director Saif Hyder Hasan stepped in saying: ‘It's acting, you're an actor. It's just a different medium'," the 33-year-old said.

"As Saif sir was narrating, I was loving the story, but it seemed to be so daunting. I just committed myself to it right there and then, thinking that if I go home, I might change my mind," she added.

After four hours of rehearsals and voice lessons each day for 45 days, what seemed daunting and made her mouth run dry by the fourth scene, had transformed into a "breeze".

How did she prepare for each of the 13 characters?

"The characters came very organically to me. The children were the easiest, since children's behaviour and mannerisms are generic," she said, adding that modulating for a male voice was the challenging part.

"Getting that manly voice was a bit tough and so was switching between them," she elaborated.

Minissha, who even resorts to singing dialogues for a male character -- protagonist Minal's husband -- said she borrowed many Disney tunes.

The play, although largely about sibling rivalry, also has undercurrents about how women's bodies tend to subtly controlled by the larger social system, evident in Minal's mother's disdain for her tomboyish behaviour, and later, Minal agreeing to bear a child despite her will.

"I know so many women who do not want to have children right now. They want to focus on their work, and there's no need to feel apologetic about it.

"I like those lines (in the play) when she says: ‘I hope someone takes it. I don't want this child'. It is echoing the sentiments of a lot of urban, working, young women" she opined.

Minissha was speaking on the sidelines of the staging of "Mirror Mirror" at Miranda House College here recently.