Martin Crowe, The Kiwi Who Could "Soar Like An Eagle" 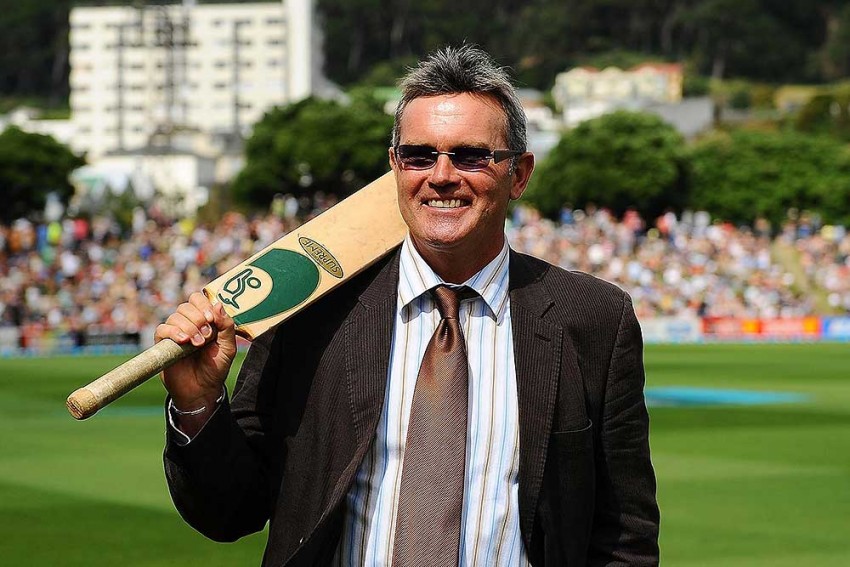 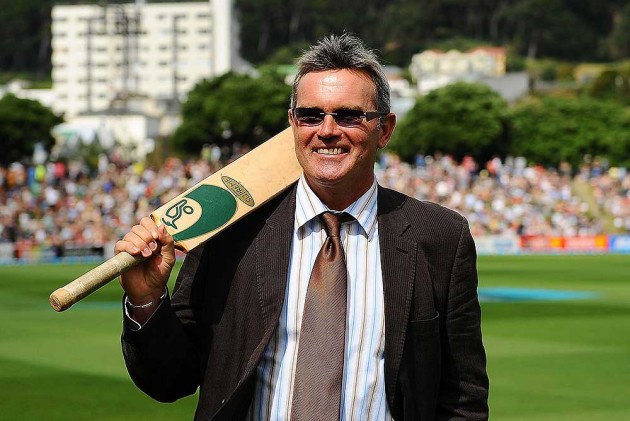 New Zealand may continue to be considered a pigmy of the cricket world, but it keeps unleashing giants from time to time. Martin Crowe, who became a cruel victim of lymphoma on March 3, was a giant in his own right.

He was a flavour of the 1980s and early 1990s and throughout his impressive career he ensured that no team underestimated New Zealand, looked down upon by many as something of a Cinderella among cricket nations, or took it for granted.

In many ways, Crowe was unlike a New Zealand cricketer. He was more of an Asian in his batting and Aussie in his approach to cricket. The combination helped Crowe carve a special niche for himself, despite hailing from New Zealand, in an era dominated by the likes of Vivian Richards, David Gower, Alln Border, Mohammed Azharuddin, Javed Miandad and Aravinda de Silva.

New Zealand is not known to produce artistic, elegant and stylish batsmen. But Crowe, a solid right-hand batsman in the classical mould, was a judicious mix of all these qualities. He was a connoisseur's delight when in full flow, executing his range of shots with almost effortless brilliance, whether facing the Australian and West Indian fast bowlers or the Indian and Pakistani spinners.

Like most such batsmen, including Gundappa Viswanath, Crowe was least bothered about his statistics and records. Of course, he was not unaware of what he was capable of when armed with the willow and was very confident of his ability. If he had wanted, he could have plundered a plethora of runs and created many records by trying to be a little selfish.

This does not mean his achievements are less attractive or unglittering. Far from it. It requires oodles of talents for any batsman to score 10,000 international runs. Crowe, who made 5,444 runs at 45.36 in 77 Tests and 4,704 at 38.55 in 143 ODIs, had all the more reasons to be counted among the very best because he played for a weaker team and batted against the world's best bowlers.

All of Crowe's 17 Test centuries had art and class writ large on them. He was unlucky to miss the magic 300 mark by a solitary run, caught by wicketkeeper Hashan Tillakaratne off the unlikely Arjuna Ranatunga, against Sri Lanka at Basin Reserve in Wellington in 1991. However, his individual score of 299 was a New Zealand record until Brendon MuCullum scored 302 against India at the same venue in 2014.

Crowe wanted to express himself at the wicket, like an artist expresses himself at a concert, and entertain the people in his own way. His technique, footwork and coordination of hand and eye were in perfect tune, in perfect harmony, without any of the normal preparations. These were sure signs of a genius at the wicket.

Richard Hadlee and Crowe were the pillars on which much of New Zealand's success rested in the 1980s. While Hadlee undertook the heavy responsibility of carrying New Zealand's entire bowling on his shoulders, Crowe had to take care of the team's fragile, unpredictable batting. There were other bowlers and batsmen, of course, but not quite in the same class as Hadlee and Crowe.

The importance of Hadlee and Crowe to New Zealand had been accepted by one and all. When they were on song, the team sang along with them, often being victorious. When they failed, both individually and collectively, the team failed, often with disastrous results. If anything, Crowe averaged 55.05 in New Zealand's 16 Test wins during his career.

Crowe revealed another facet of his personality in the 1992 World Cup, which New Zealand co-hosted along with Australia. He surprised many with his imaginative, even inventive, captaincy and powered a seemingly unfancied New Zealand to the semifinals of a tournament featuring some of the world's most formidable teams.

He boldly, daringly even, opened the New Zealand bowling with off-spinner Dipak Patel with surprisingly remarkable results, a tactic many captains have adopted since, not just in ODIs but also in Twenty20 cricket. Crowe did not stop at that. He promoted the burly Mark Greatbatch as a pinch-hitter to open the New Zealand innings.

The Kiwis, riding on Crowe's vintage 91, dominated the semifinal, too, after having set a stiff target for Pakistan at Eden Park in Auckland. But they ran into a young and inspired Inzamam-ul-Haq, who batted like a man possessed and dashed off their hopes and aspirations, just when the victory appeared to be well within their reach.

"I tend not to plan things in advance and let them take their own course. I love to listen to my instincts, whether I am batting or captaining," he told me during a rare, memorable interview on New Zealand's tour of India in 1995. "After all, cricket is not a game of chess. I think what is important is commonsense, and also the knowledge of your ability, when you are out there in the middle."

Crowe appeared to have followed this simple philosophy all through his little life of only 53 years. As we look back and go into the history, we realise that this is how Crowe lived his life, this is how he played his cricket.

Kiwis are flightless birds. But Crowe was a Kiwi with a difference — always. He not only took flight, but could also "soar like an eagle", as Peter Roebuck, who as Somerset captain replaced Viv Richards with Crowe in 1986, so tellingly said.