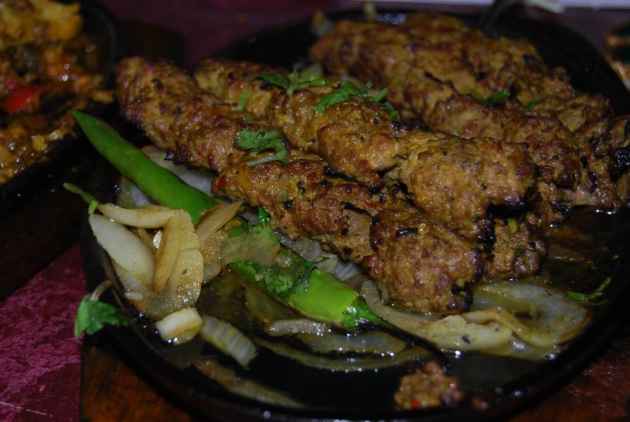 A woman has been killed allegedly by her husband after an argument over serving him cold dinner in Pakistan's Punjab Province, a media report said today.

Feroz Khan, a resident of Lahore's Factory Area, had an argument with his wife Roshan Bibi for serving him cold food on Wednesday, The Express Tribune reported.

He killed his wife and fled the spot, police said.