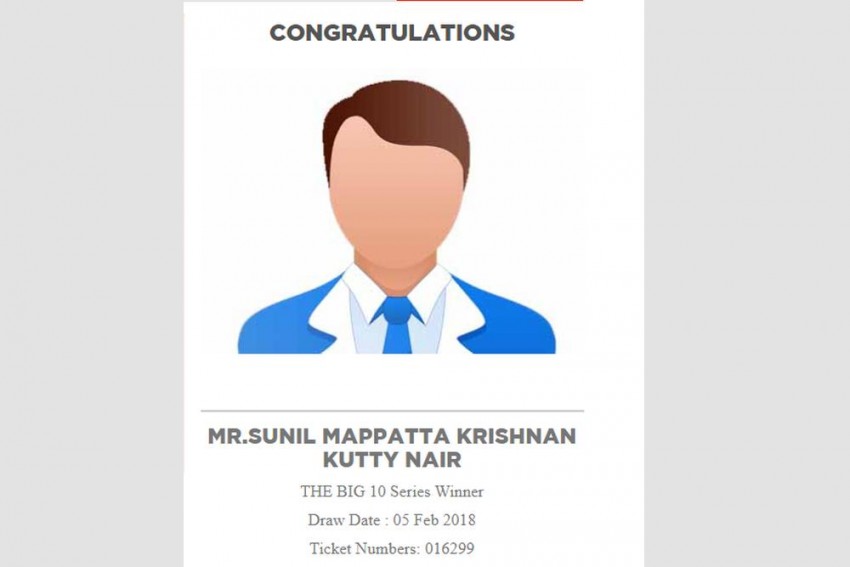 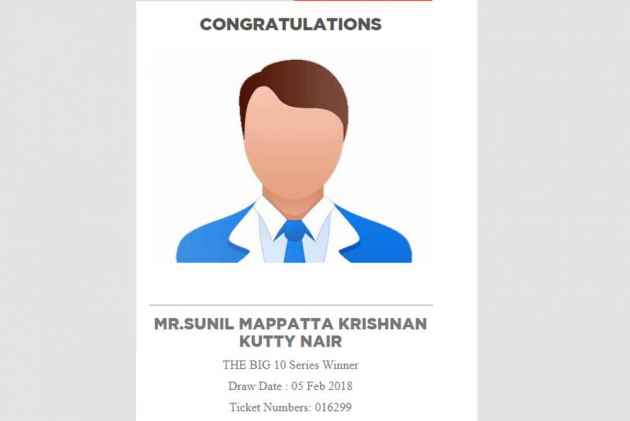 A Malayali man working in Abu Dhabi has become a millionaire overnight by winning a lottery worth over Rs 17.5 crores.

With raffle tickets costing Dhiram 500, participants usually pitch in to cover the entry cost and split the prize later, the report said.

Nair, hailing from Kerala, will be splitting the prize money with three of his friends, according to a colleague who contributed to the ticket cost.

The earlier "Big Ticket Draw" of 12 million Dirhams on January 7 was won by Indian national Harikrishnan V Nair, another Keralite who is based in Ajman.

'If Two Adults Want To Get Married Nobody Should Interfere,' SC To Khap Panchayats