Kejriwal's Fear Of The Godly

Kejriwal clearly does not want to pick up the threads from where he left it last as CM of Delhi: the FIR against Ambani. 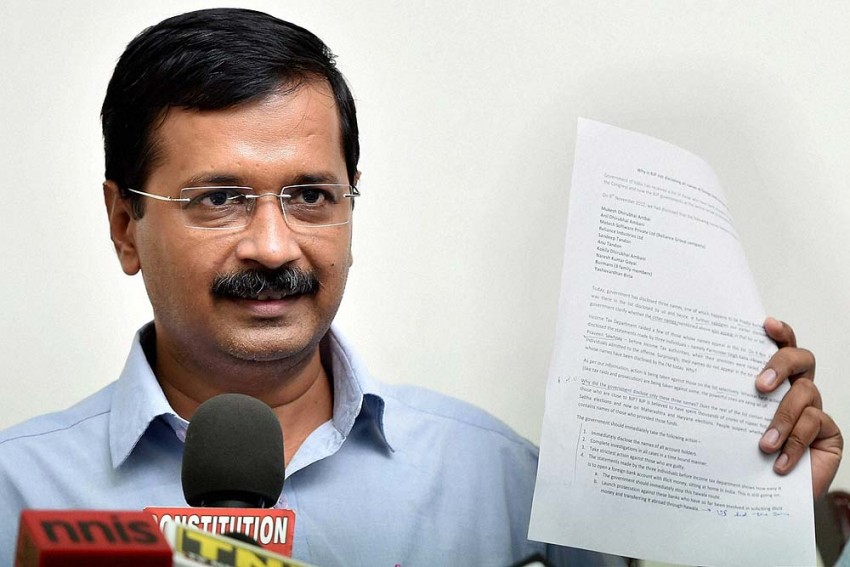 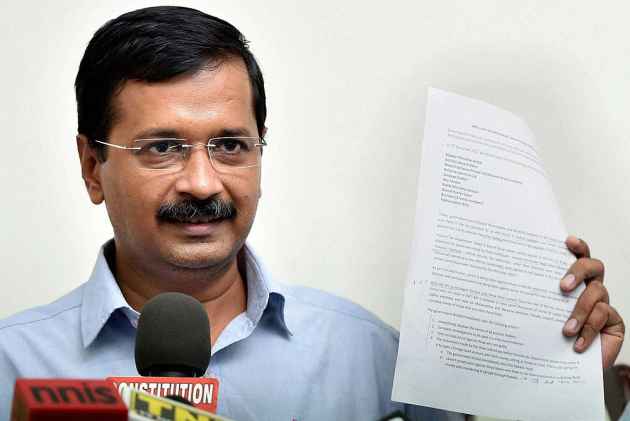 Kejriwal's invocation of Almighty God and the divine in his first speech as CM raised many eyebrows. He declared that this victory and mandate for AAP is out of the ordinary. "This cannot be the result of human work. This is kudrati karishma, a miracle of God. God is trying to say something. We must try to understand the intention of God. God wants something big to happen, God has a grand design or intention," he said.

But here's the rub: if God wants something big to happen then it cannot just be to carry on with routine politics, good governance, and delivering on promises. That is, even what is regarded as his 'best performance' will fall short of the "something big" that Kejriwal thinks the mandate demands. It is bigger than the 'alternative politics' AAP ideologues profess.

But Kejriwal leaves the Godly heights very soon and tries to reinterpret the mandate as though it were a routine one. "Delhi's people have given us five years. We are working 24 hours. We will produce results." Or, he talks about stopping lower-level bribe giving and taking. Then he promises Delhi traders a low-tax regime, and so on. Or, he tries to show wherefrom the revenues for funding the water and electricity subsidies would be generated. But there is no mention of what could be "something big".

It could be, as one would surmise, a battle against capitalism or against deep entrenched class and caste forces. Indeed, Kejriwal clearly does not want to pick up the threads from where he left it last as CM of Delhi: the FIR of Feb 2014 against Ambani. The big change that "God wants" could have been to struggle against deep structural inequality itself. But Kejriwal did not seem willing to go in that direction. And the media aids him in this as it pushes him to get stuck in the minutiae of "good governance".

So, does Kejriwal acknowledge the Godly mandate just to run away from it?

Indeed, Kejriwal's invocation of God seems dominated by a fear of the mandate. Recall how the first reaction of AAP ideologues to the massive mandate on February 10 was strangely dominated by fear and a guarded happiness. God's call for big change is watered down by effacing his own agency and rendering him and the movement fit only for minor changes -- this is done in the name of modesty and fighting arrogance. He moralises himself into inaction, or too much routine, banal action to avoid any real action.

Fear--indeed, the fear of the masses--is presented as modesty: "We are only God's couriers". Middle class morality, including that of anti-corruption, honesty and simplicity gets mobilised against the supposedly dangerous and instrumentalist impulses of the lower classes/castes. This is, of course, a key feature of the 'cross-class alliance' of JP's Sampurna Kranti, and the root cause of its anti-communism.

What is clear is that the love of the masses was too much for Kejriwal to handle: "I knew that the people of Delhi love me/us. But we did not know that they loved us so much: 66 out of 70 seats!"

Democracy has a silent compact with structural inequality. Lot of the mass upsurge and lower class assertion is about attacking this compact. It is not about "strengthening democracy", as pundits love to say, or even about "alternative politics". It is, and must be, about weakening this democracy which maintains a silent dark underside. Indeed, the democratic upsurge wants to eat up and destroy this democracy. This is what the ruling classes fear, which is none other than the "fear of the masses" or the fear of a different kind of cross-class alliance, one where the proletarian, instrumentalist social sections provide leadership -- ah, yes, the barbarians at the gates!

Kejriwal -- unlike other leaders whom the masses do not love so much and who are thus not blessed with a Godly desire for "something big to happen" -- got a glimpse of the urge for divine violence among the masses. He is exemplary in this way. But he is filled with fear.

God and the power of the masses have only weakened Kejriwal. So, he uses the pedagogical advantage of a leader to wean the masses away from their urge, and put them back in a safer groove. The genie is sought to be put back in the bottle, in full honesty, in full modesty! The willingness to fight for "big change" need not be an arrogant fascist dream.

Mr Prabhu, Where Will The Funds Come From?