In second letter to FM Arun Jaitley, the retd HC judge tells government to drop contracts given to consultancy firm 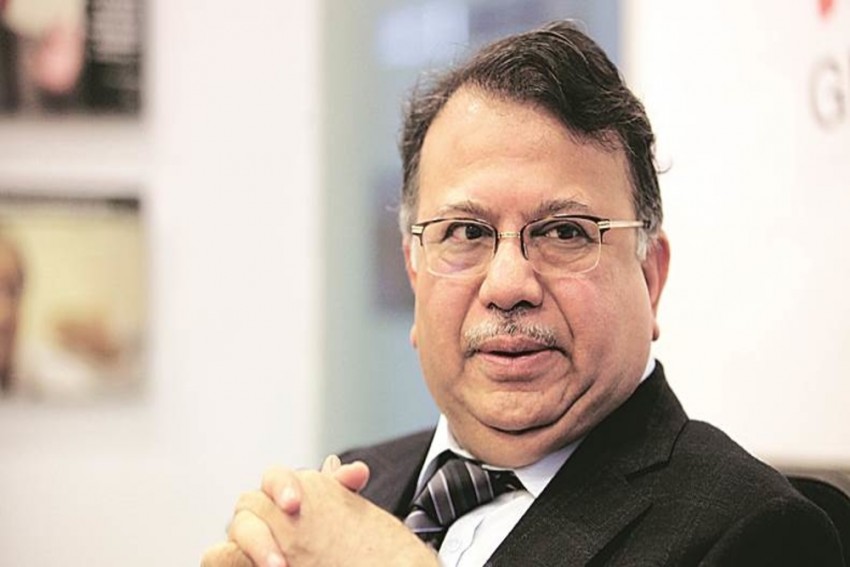 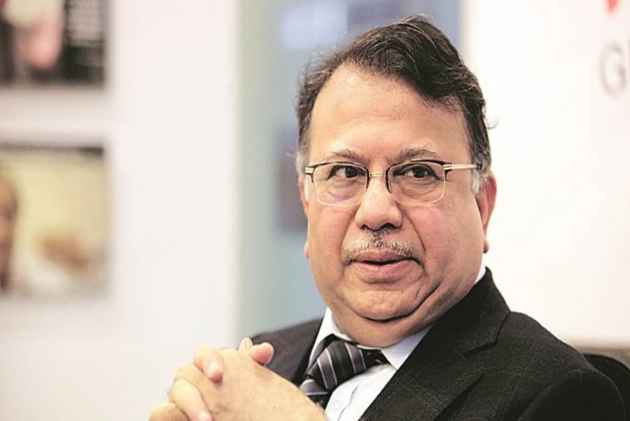 In the earlier 10-page letter, Justice Shah had urged the government to drop previous contracts to PWC and not grant further contracts till pending legal cases against the audit and consultancy firm were solved. He had adduced evidence of alleged wrongdoing by PwC/ PW India. Sources within PwC have wondered to this reporter about “Justice Shah’s motives in writing the letter” to this reporter. While Justice Shah does not need an introduction or certificate, it must be pointed out that he has had an impeccable reputation as a judge of deep integrity and principle.

In September, the central government roped in 39 companies, in addition to the 34 existing Goods and Services Tax Network (GSTN) Suvidha providers, to provide infrastructure assistance. The earlier list had Ernst & Young and Deloitte Touche, while the new list includes PWC and KPMG. This makes the consultancy wings of all Big Four firms providers of GSTN Suvidha providers.

Later in September, the Kerala state cabinet had appointed PwC to advise it on a major infrastructure project. It is proposed to link Kochi with the Chennai-Bangalore Industrial Corridor.

Justice Shah has pointed out these two known examples where the government has given fresh contracts to PwC despite his letter and the pending (detailed below) action against the audit firm.

In a recent cover story, Outlook wrote how the audit firms of PwC had failed to report massive financial irregularities in several cases. These cases were later dubbed 'financial scams' and 'frauds' such as the 2001 Global Trust Bank scam, the 2009 Satyam scam and more recently the United Spirits Ltd (USL/ Vijay Mallya) scams. The government has been cracking down on smaller CAs for money-laundering and other illegal activities; action against the big firms has been slow.

In some of these cases, partners of Price Waterhouse India (PW India) had signed off on the audit reports.

The Institute of Chartered Accountants of India (ICAI) had debarred  six accountants of PW India but not taken action against the firm or firms in the 2009 Satyam scam. An ICAI spokesperson had told Outlook that as per the statute, it can take action only against the individual auditors and not accountants. Union minister of state for corporate affairs, Arjun Ram Meghwal has since clarified that the ICAI can also book errant firms, since the word ‘auditor’ includes firms as well as individuals.

In his letter, Justice Shah has appreciated the action taken by the government since his last letter (of August 2017). During the monsoon session of parliament, Lok Sabha (BJP) MP Poonam Mahajan (also head of the BJYM) had asked the government is it had taken action against PwC for several violations.

This week, a committee under the Securities and Exchange Board of India (SEBI) has recommended that the the market regulator should have clear powers to act against auditors for any statutory work done in relation to capital markets. As per a report in The Hindu, the committee pointed out that the auditors fulfil certain statutory functions that falls within the purview of SEBI. Hence, the committee said that SEBI should be given powers to act against “auditors and other third party fiduciaries with statutory duties under securities law”.

In January, SEBI was asked to complete its proceedings against PriceWaterhouse India, the audit firm, for the manipulated audit reports of Satyam in the 2009 securities scam.

Justice Shah has not differentiated between the consultancy and audit firms. As per PWC, their official position is that the audit firm, PW India, and the consultancy, PwC,  are separate entities. However, the audit firm and the consultancy share office space, infrastructure and, in several cases, clients. While this appears complex, there are court cases where PwC has been accused of creating this structure only to serve a technical loophole. Indian law does not allow foreign audit firms to practice in India. However, several Indian firms have assumed the name Price Waterhouse and “are part of the global network”.

There are are far serious allegations that Justice Shah has pointed out in the previous letter and reiterated in the new communication. PwC has been accused of channeling Rs 500 crore into the country as a buy-in for the foreign firm. This is in alleged violation of foreign direct investment, Foreign Exchange Management Act and other Indian laws. This includes an alleged benami transaction of Rs 41 crore.

These allegations have been raised in court cases, at least one of which is being decided the Supreme Court. There is also a case, filed by a Bangalore-based CA, which has accused all foreign firms of practicing illegally in India.