J&J's shares dropped drastically by more than 10% on Friday following the jury's order and the emergence of reports claiming that the company knew about the presence of the cancer-causing substance for decades. 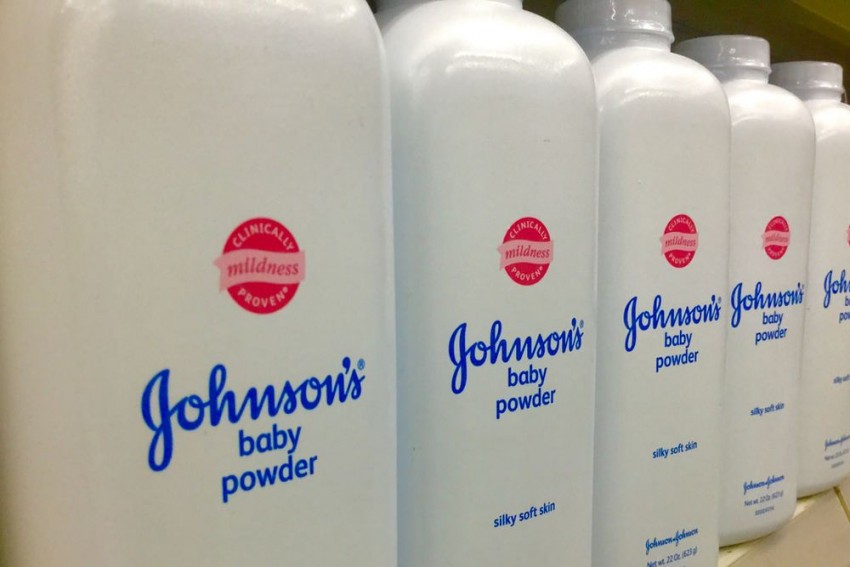 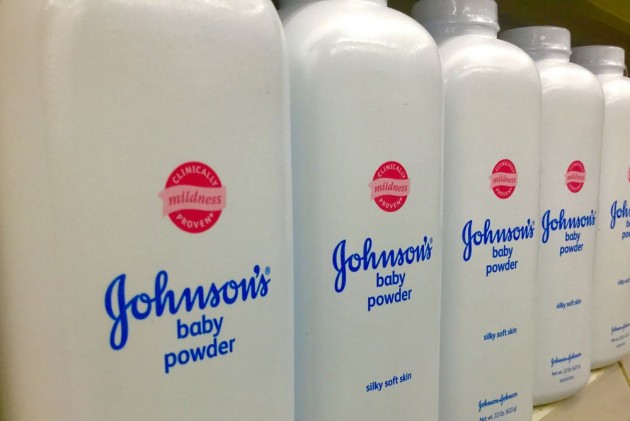 Johnson and Johnson, a global pharamaceutical giant, knew that their popular baby talc, Baby Powder, contained carcinogen 'asbestos' for decades, according to a report by Reuters.

In a strong setback to J&J, the jury of St. Louis in the United States penalised them with a penalty to the tune of $4.69 billion, which is to be paid as compensations to 22 women who have suffered cancer after using J&J talcum powder.

According to the report, the American multinational company knew about the presence of asbestos, which is a known carcinogenic substance, since 1970s. It is responsible for causing ovarian cancer in women who used the product as a perineal antiperspirant and deodorant.

Reuters said, "The earliest mentions of tainted J&J talc that Reuters found come from 1957 and 1958 reports by a consulting lab. They describe contaminants in talc from J&J’s Italian supplier as fibrous and 'acicular,' or needle-like, tremolite. That’s one of the six minerals that in their naturally occurring fibrous form are classified as asbestos."

J&J's shares dropped drastically by more than 10% on Friday following the jury's order and the emergence of reports claiming that the company knew about the presence of the cancer-causing substance for decades.

"The Reuters article is one-sided, false and inflammatory. Simply put, the Reuters story is an absurd conspiracy theory" added the lawyer.

American giant, Johnson & Johnson has been selling Baby Powder and other similar products for over 100 years and has emerged as the company with the largest share of the talcum powder market. The company says that its talc does not contain asbestos, that claims that talc causes cancer are based on bad science and that it is appealing any jury verdicts against it, as quoted by The New York Times.