The special status of J&K will have to be restored with all its safeguards, says Mehbooba Mufti 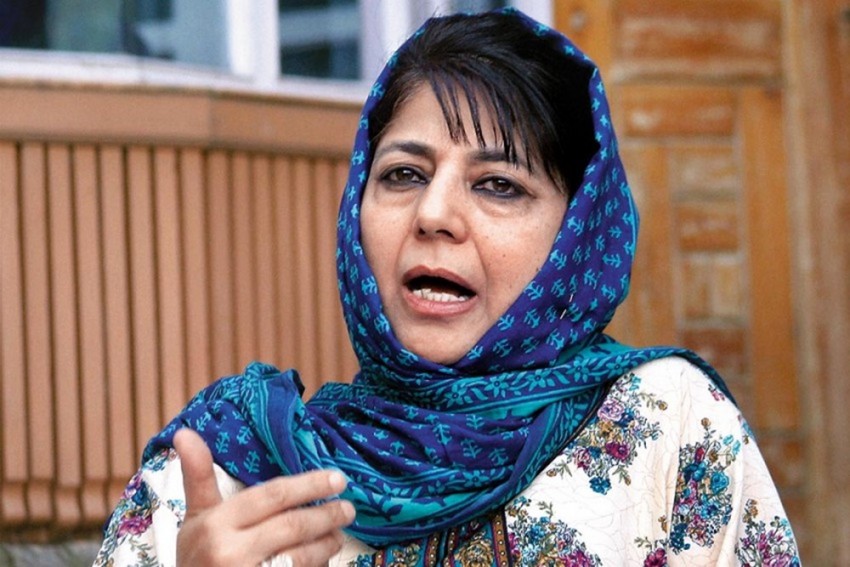 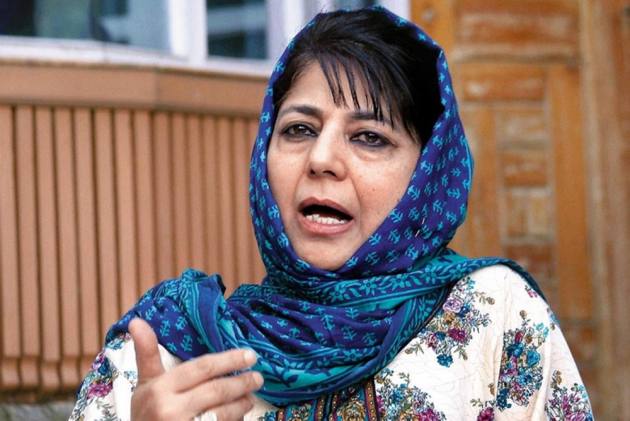 Addressing the people in Poonch, Mehbooba said the resolution of the Kashmir issue was imperative for steering Jammu and Kashmir out of present turmoil and ensure lasting peace and development.

“Peace has to be restored on the border, the daily rush to Kashmir graveyards has to end, the bloodshed of our youngsters has to stop, and for all this resolution of Kashmir issue was essential,” Mehbooba said while addressing party workers on the final day of her three-day visit to the border districts of Rajouri-Poonch.

She said the Kashmir issue was neither religious nor a law-and-order problem as projected by the ruling BJP but completely political with its origin in a series of betrayals with the people of Jammu and Kashmir.

“The resolution of this issue has to go through the roadmap proposed and implemented by the People’s Democratic Party during its short stints in power. There is no alternative to the Mufti Muhammad Sayeed’s vision of peace with dignity and the agenda of PDP is more relevant today than ever,” she said advocating for dialogue with the neighbouring country and internal stakeholders, especially the youth.

Mehbooba described August 5, 2019, the day when the BJP removed Article 370, as the darkest day in Indian history. She said the Union government will have to restore the special status of Jammu and Kashmir with all its safeguards.

“The struggle is tough and full of challenges and I am ready to face any consequences for my resolve,” she said. She asked her party leaders to strengthen the party at the grassroots in order to enable the organization to fight the long and tough battle.

“We have pledged to take back what was snatched illegally, undemocratically and unconstitutionally from us. This is not an easy task and we are already facing testing times but no power on earth can deny us our right if we have steadfastness and determination in our resolve,” she said.

Mehbooba said contrary to the claims of Union ministers in their elections rallies across the country, the situation is grim in Jammu and Kashmir and people are facing suffocated and being pushed to walls. “The democratic space has been squeezed and silence is being enforced through coercive measures. The younger generation is today more alienated and dejected than it was ever and its consequences are grave,” she said.

“The Union government made every attempt to weaken PDP for the sole reason to end resistance to its iron-fist policy in the erstwhile Jammu and Kashmir. Our leaders continue to languish behind bars, the workers are being harassed and even the administration was being used to put pressure on PDP supporters to leave the organization or face consequences,” she said.

There Has Been Focus On Helping Farmers Increase Their Income: PM Modi