Finance ministry proposed to allocate an estimated budget of Rs 93,224 crore for the education sector for fiscal 2021-20, which is about 6.53% lower than the budgetary estimates for last fiscal. 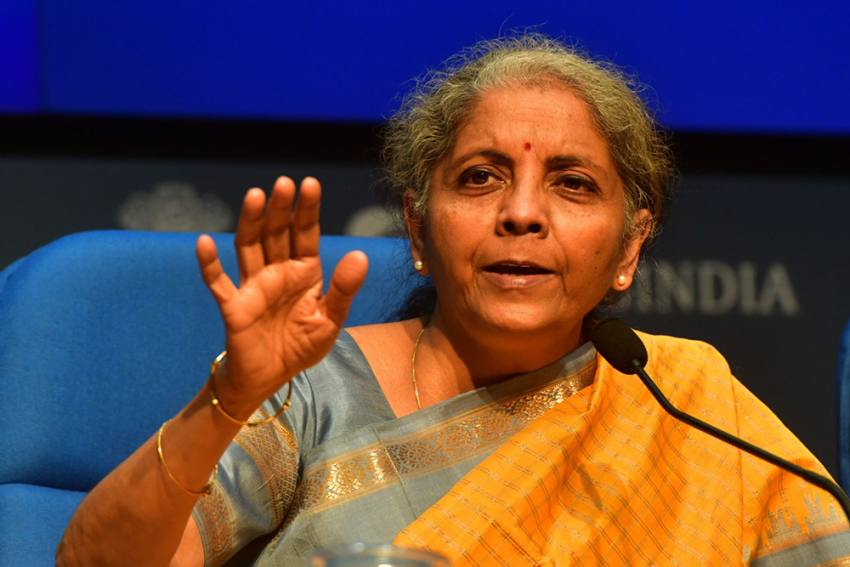 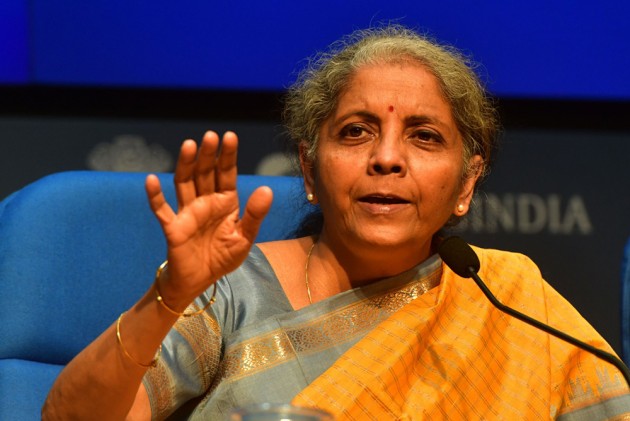 Finance minister Nirmala Sitharaman proposed to open 100 new Sainik schools based on a public-private partnership model and 750 Eklavya model residential schools in tribal areas and a central university in Ladakh.

While presenting the Union Budget for 2021-22, Sitharaman proposed to set up a National Research Foundation (NRF) with an outlay of Rs 50,000 crore over the next five years to boost the research output of the country. “We have now worked out the modalities (for setting up NRF),” she said in her budget speech on Monday.

The NRF will ensure that the overall research ecosystem of the country is strengthened with focus on identified national-priority thrust areas, she added. Sitharaman had announced the government’s decision to set up NRF in her budget speech last year.

The finance minister also proposed to bring in a provision for a ‘Glue Grant’ to create formal umbrella structures in nine cities for better synergy among the research institutions.

"Many of our cities have various research institutions, universities, and colleges supported by the Government of India. Hyderabad, for example, has about 40 such major institutions. In 9 such cities, we will create formal umbrella structures so that these institutions can have better synergy, while also retaining their internal autonomy. A Glue Grant will be set aside for this purpose,” she said.

The Finance Ministry proposed to allocate an estimated budget of Rs 93,224 crore for the education sector for fiscal 2021-20, which was about 6.53 per cent lower than the budgetary estimates for fiscal 2020-21. The budget estimates on education for 2020-21 was at Rs 99,312 crore. It was later revised to keep the estimated budget for the same fiscal at Rs 85,089 crore.

In her budget speech, the finance minister said that National Education Policy (NEP), notified by the Union education ministry last year, has had “good reception”.

Sharing plans for the implementation of the policy recommendations, she said more than 15,000 schools will be “qualitatively strengthened” to include all components of the NEP. “They shall emerge as exemplar schools in their regions, handholding and mentoring other schools to achieve the ideals of the policy,” she added.

A National Digital Educational Architecture (NDEAR) will be set up not just to support teaching and learning activities but also educational planning, governance and administrative activities of central and state governments. It will provide a diverse education eco-system architecture for the development of digital infrastructure, a federated but interoperable system that will ensure the autonomy of all stakeholders, especially that of states and the Union territory administrations, she added.

While announcing the government’s plan to open 750 Eklavya model residential schools in tribal areas, Sitharaman proposed to increase the unit cost of each of these schools from Rs 20 crore to Rs 38 crore, and for hilly and difficult areas, to Rs 48 crores. “This would help in creating robust infrastructure facilities for our tribal students,” she said.

The government also announced that a National Professional Standards will be formulated for all teachers employed in schools. This will enhance the capabilities of teachers and will be followed by an initiative for all 92 lakh teachers of the public and private school system in the country.

“Toys are both an expression of entertainment and learning. A unique indigenous toy-based learning – pedagogy for all levels of school education will be developed. This will transform classroom transactions from mundane and rote learning to an engaging and joyful experience,” the finance minister said in her budget speech.

For children with hearing impairments, the government will work on standardising the Sign language across the country and will develop National and State Curriculum materials for use by them.

“There are a number of senior and retired teachers. They will be used for individual mentoring of school-teachers and educators through constant online/offline support on subjects, themes and pedagogy,” she said.

Noting that students have so far been evaluated on “uni-dimensional” parameters, the Finance Minister said there will be “a complete shift” from using assessments to not only judge the cognitive levels of the learner but also using it as an opportunity to identify the unique strengths and the potential of the child.

For this, a holistic progress card is envisaged to provide students with valuable information on their strengths, areas of interest, needed areas of focus and thereby helping them in making optimal career choices.

“We will introduce CBSE board exam reforms in a phased manner to be effective from the 2022-23 academic session. Exams will move away from the rote-learning, and students shall be tested on their conceptual clarity, analytical skills and application of knowledge to real-life situations,” she added.

The minister said that the government will introduce a bill this year to set up higher education commission of India (HECI) as an umbrella body having four separate vehicles for standard-setting, accreditation, regulation, and funding.