The government Saturday transferred two governors and made fresh appointments in some states. 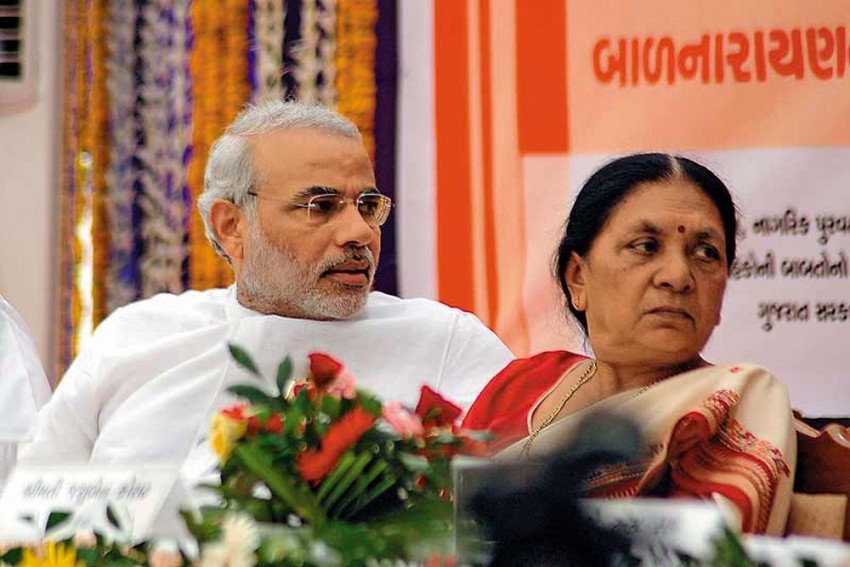 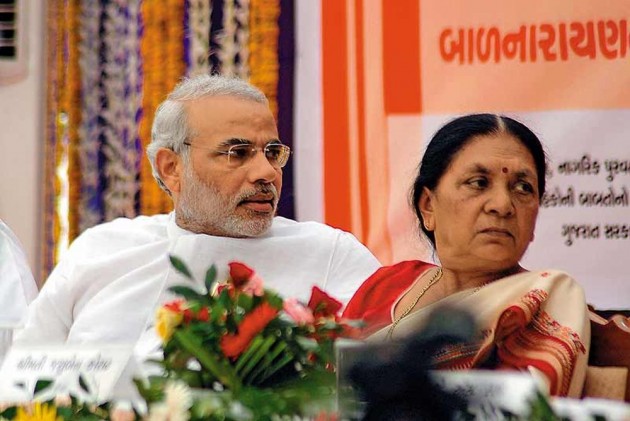 She will replace Ram Naik whose term comes to an end on July 24 this year.

Bihar Governor Lalji Tandon has been transferred to Madhya Pradesh in place of Patel.

Besides this development, new governors have also been appointed in West Bengal, Tripura, Bihar and Nagaland.

The President has approved the appointments of former Union Ministers Jagdeep Dhankhar and Ramesh Bais as Governors of West Bengal and Tripura.

Dhankhar has replaced Kesari Nath Tripathi as Governor of West Bengal whose term also comes to an end this July.

"The appointments will take effect from the dates they assume charge of their respective offices," an official communique from Rashtrapati Bhavan said.