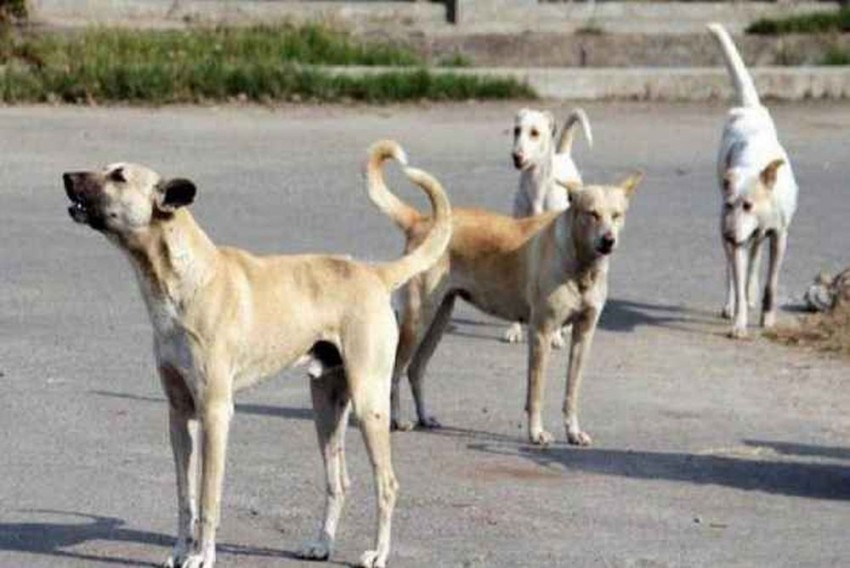 In the Bishnupur town of West Bengal, over 200 stray dogs have been found dead, creating panic among the locals, informed officials.

On Tuesday 60 dogs reported dead, while on Wednesday and Thursday, 97 and 45 dogs were found dead respectively, they added.

Bishnupur's civic body chief Divyendu Bandyopadhyay
said the matter has been informed to the district authorities.

Samples have been collected from the dead dogs and sent to Kolkata for testing, officials said.

Veterinarians said that they suspect the deaths to be caused by a viral infection, which is common during this time among dogs, and urged people not to panic as there are no chances of transmission to humans or other animals.

The carcasses are being buried at the dumping ground by the Bishnupur Municipality, officials said.