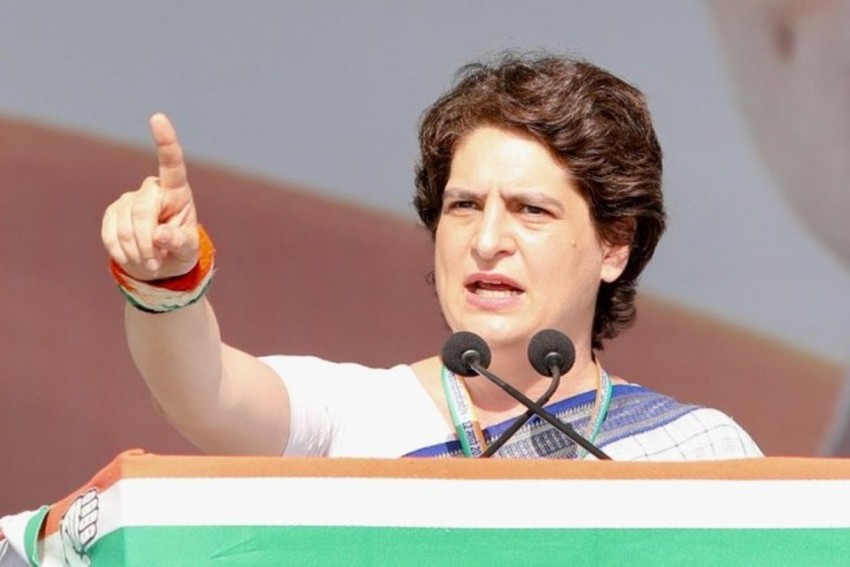 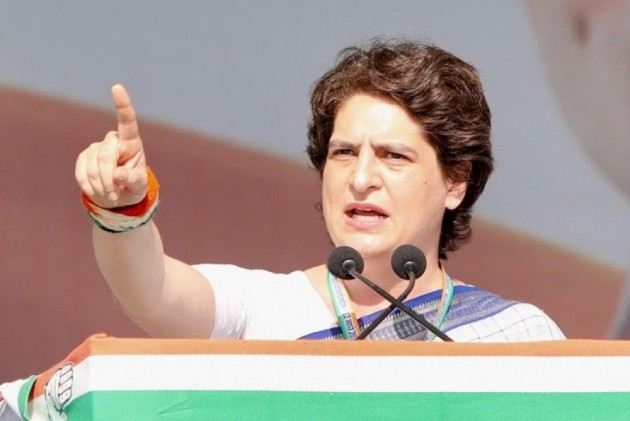 In a sharp attack on Prime Minister Narendra Modi, Congress general secretary Priyanka Gandhi Vadra on Tuesday compared Modi’s “arrogance” to that of Duryodhan's in the Mahabharata, and quoted Poet Laureate Ramdhari Singh Dinkar in saying that “prudence dies before a man’s fate strikes him”.

Addressing a public rally at Ambala in Haryana, Priyanka Gandhi said: “The people of this nation have never forgiven arrogance. The history is witness, the Mahabharata is witness to this fact. Duryodhana (the eldest son of Dhritrashtra, the blind king) had the same arrogance.”

She went on to quote lines from Dinkar’s famous poem ‘Krishna Ki Chetavani’, that read: “When the doom strikes a man/his prudence dies first”, referring to the section in the epic ‘Mahabharata’ where Lord Krishna goes to strike a peace deal with Kauravas led by Duryodhana to avert the impending Great War.

She underlined that the election was not about “one family” but crores of families of the nation who are endlessly waiting for the Modi government’s promises to be fulfilled.

"They (BJP) never tell you as to why the promises they had made have not been fulfilled. Instead they resort to sometimes digging the past of the 70 years and at other times begging for votes in the martyrs' name. Sometimes they insult the martyrs from my family," she added.

"But sadly, this election is not about one family. It is about those crores of families whose aspirations and expectations have been brutally shattered by this prime minister. This election is about the achievements of the incumbent BJP government. But they have got nothing to show you," the Congress leader added.

The Congress leader dared the BJP and Prime Minister Narendra Modi to fight the ongoing Lok Sabha elections on the real issues of public concern such as development, farm crisis, jobs and employment among others.

"If they have the courage, if the BJP and its Prime Minister have the courage, they must fight these elections on real issues such as development, employment for youth, farmers' and women's issues," Gandhi told a gathering at Ambala in Haryana.

"Ask them (Modi government) what they have done for you in the last five years and what they are going to do in the future. The public is fighting a battle of its present and the future, not of the past," she added, in a veiled reference to Modi's attacks on her late father and for mer prime minister Rajiv Gandhi.

1000 Bucks For 30 Minutes! After Cyclone Fani, Generator Operators Are Making A Killing In Odisha