And the entire event has left netizens divided. While few were in favour of the decision, many claimed it as a useless move. 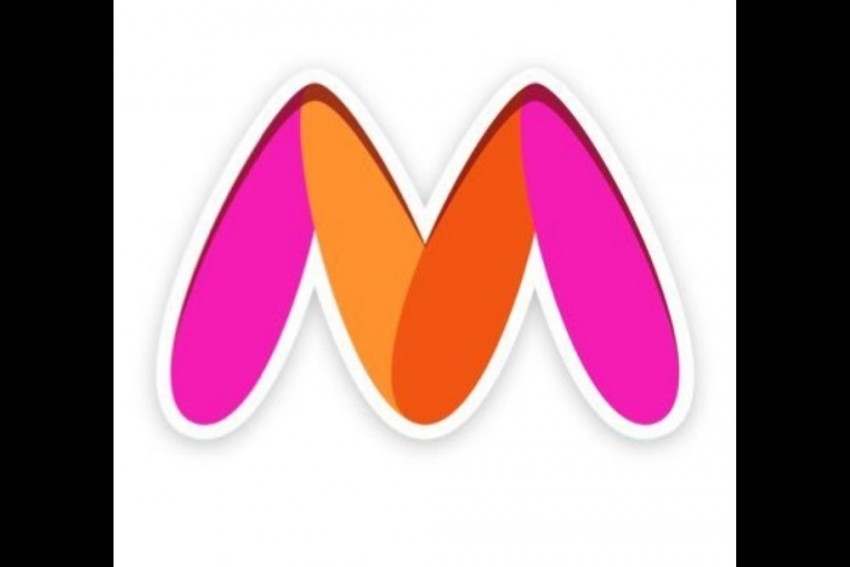 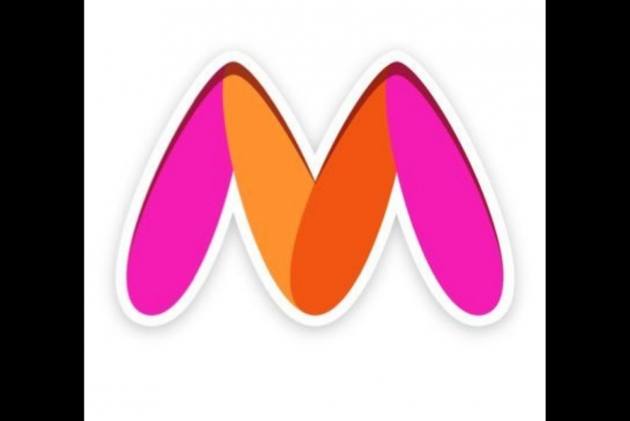 E-commerce giant shopping portal Myntra announced that it has change its logo after a Mumbai-based NGO filed a complaint against the company claiming that the company’s previous logo was derogatory as it resembled a naked woman.

The NGO had filed a police complaint in December, last year.

According to reports, the complaint was filed by Avesta Foundation activist Naaz Patel. Patel had reportedly sought action against the company. Following Patel’s complaint, Myntra officials were summoned by the police, reports claimed.

And the entire event, has left netizens divided. While few were in favour of the decision to change the logo, many claimed it as a useless move. Some even shared hilarious memes and posts on social media.

Here are glimpses of the meme fest which sparked after news went viral.

ðÂ¤¦ðÂ¤¦ I have been looking at this logo for so long never found it vulgar. Been shopping from Myntra for years seen its logo for so many years.

#MyntraLogo
1. When the lady who filed the complaint saw the logo of myntra
2. Now Myntra has finally changed the logo pic.twitter.com/S7fEGCeqKH

The funniest thing about this whole Myntra thing is that, even though I highly doubt that many minds went there in the first place, you can't really unsee it anymore. And the new logo isn't enough of a redesign to ever change that association now. pic.twitter.com/hCNvaNf5eC

This Myntra thing has ruined the letter M for me as a whole. Totally. Thanks.

Surely @myntra should have gone with this #MyntraLogo

Meanwhile, the company replaced the old logo with a new one but has restrained from saying anything about it.