The alleged minor boy was intoxicated, brutally beaten, forced to beg on streets and repeatedly raped by the accused until rescued by Delhi Commission for Women 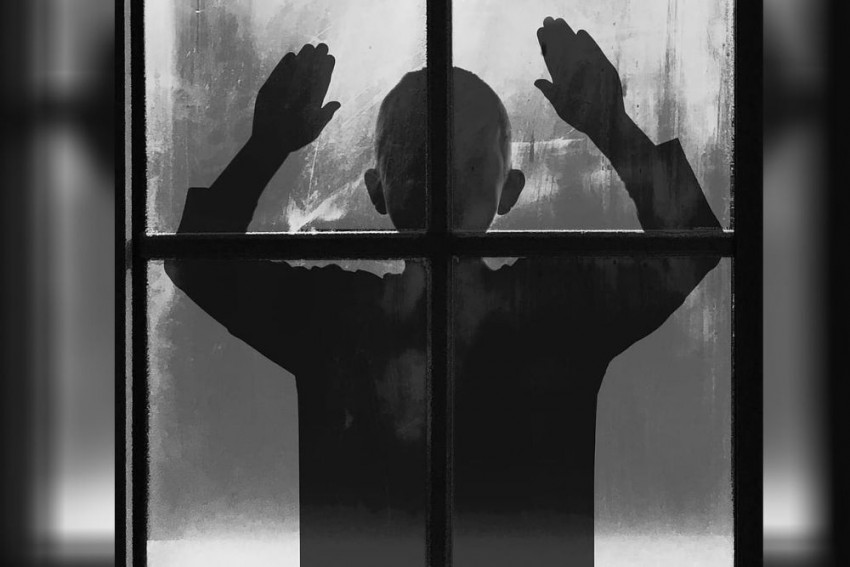 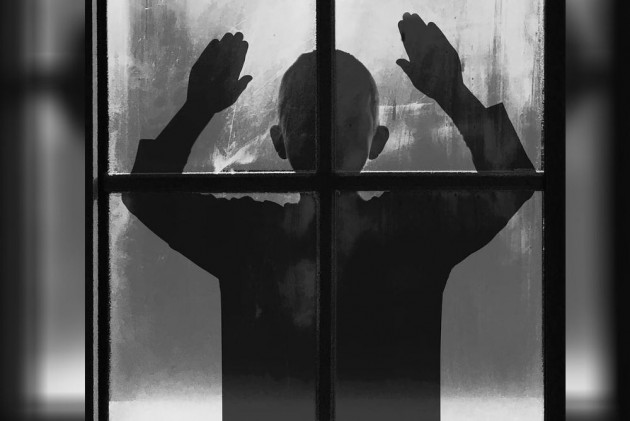 In a shocking incident, a 13-year-old boy was allegedly forced to undergo a sex-change surgery around four years ago and was repeatedly raped by several men in the Geeta Colony area in Delhi, said Delhi Commission for Women in an statement on Friday. The minor boy has turned 17 now and escaped captivity recently with police intervention.

According to the statement, the alleged victim, Rahul (name changed) met the accused at a dance event around four years ago. The accused tempted Rahul on the pretext of teaching him dance skills and getting him some work. He then took Rahul to Mandawali.

Initially, he participated in some events and was also paid some money, but after some time, the accused started pressuring him and told him that he cannot go back home and will have to stay with them at Mandawali, it added.

The victim was allegedly intoxicated and brutally beaten up. After a few days, he was forced to undergo a sex-change operation. At that time, he was only 13 years old. He said he was given hormones to make him look like a girl, it added.

The accused repeatedly raped him and pushed him into prostitution. He was also made to beg on the streets.

He was threatened that if he tells anything to police or his family, he and his mother will be killed. The victim used to secretly meet his mother when he was sent to buy groceries. Shubham said the accused had guns and other weapons too, according to the statement.

After a few months, another person known to him was brought at Mandawali. He was also subjected to sexual and physical abuse. They were planning to get him operated upon too, the statement said.

During the lockdown in March last year, both the victims managed to flee and went to meet Shubham's mother. She arranged a rented accommodation for them, but the accused found their location in December. Both of them were brutally beaten up and all their belongings were snatched away. The accused again took them to Mandawali and raped them, according to the statement.

They managed to escape again and reached the New Delhi railway station. A lawyer found them at the station and brought them to the DCW office at ITO, the statement said.

The DCW took immediate cognisance of the matter and got an FIR registered in the matter. Police have arrested two accused so far.

According to a senior police officer, a case was registered under relevant sections of law in December last year and two of the accused have been arrested.

DCW chief Swati Maliwal said, "This incident is absolutely shocking and scary. A small boy was forcibly operated and raped by several men. Luckily, the victims were able to escape and got saved. We are now working on the rehabilitation of the victims. Police need to arrest all the accused as soon as possible and all of them should be given the strongest punishment."