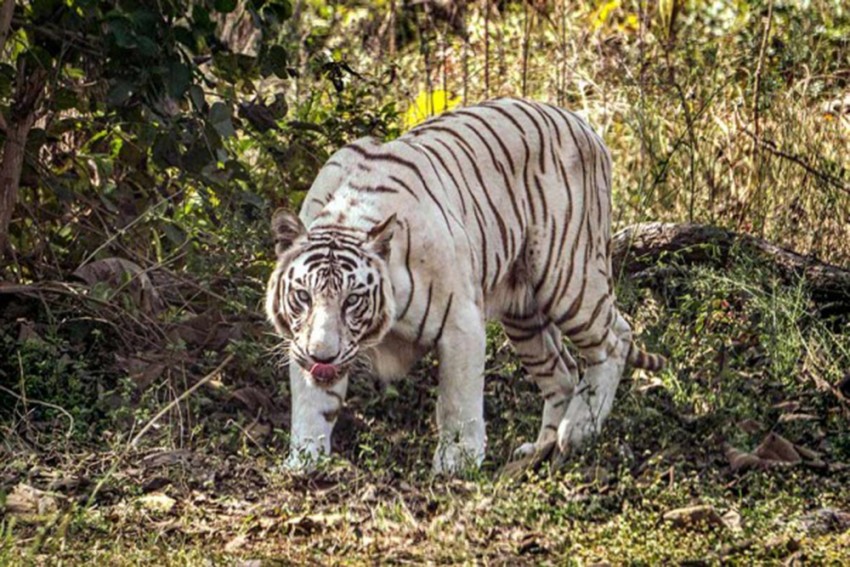 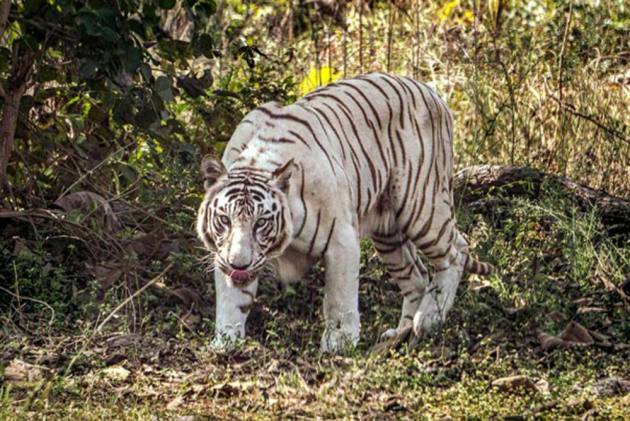 With this addition, the zoo is now home to five white tigers apart from 11 normal-hued ones, zoo director Vijay Patil said.

The cubs are the offspring of Bhakti and a white tiger named Veer, an official said adding that they are being constantly monitored.

Bhakti did not feed the two cubs post birth due to which zoo officials tried feeding them goat milk, he added.

A team of doctors has been set up to monitor the cubs’ health, the official said.