The three men were arrested by the Gujarat ATS on the basis of the CCTV footage obtained from a shop, 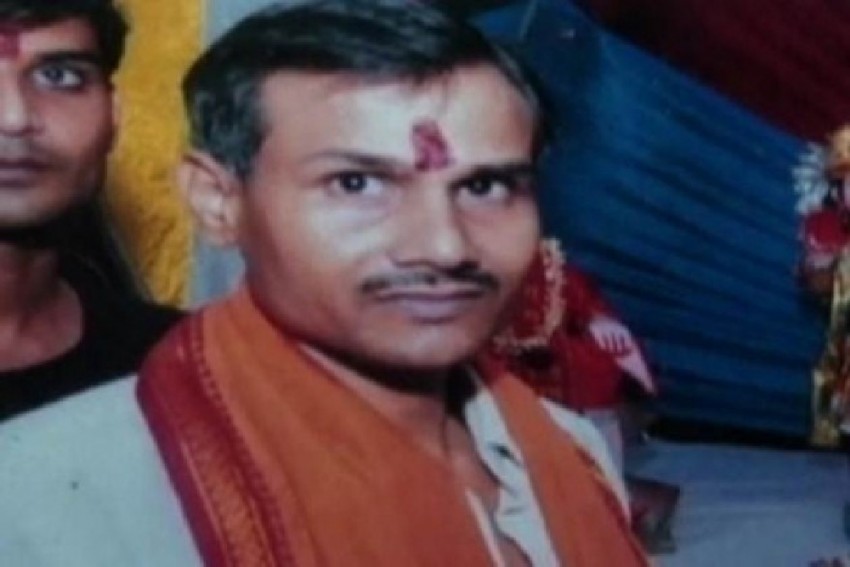 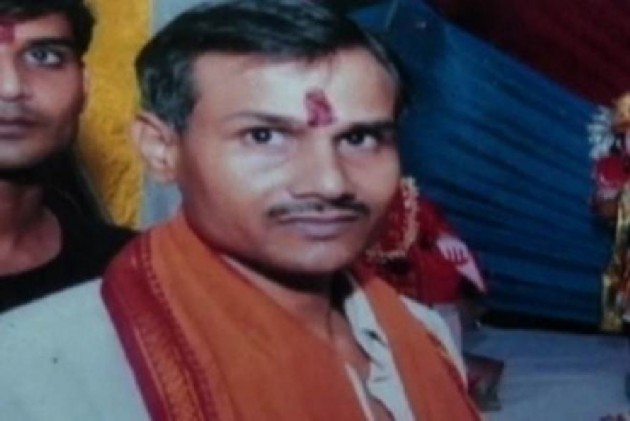 A court here on Sunday granted the Uttar Pradesh police the transit remand of three persons arrested by the Gujarat ATS in connection with the killing of Hindu Samaj Party leader Kamlesh Tiwari.

The court granted the 72-hour transit remand to the Uttar Pradesh police on Sunday evening for accused Mohsin Sheikh, Faizan and Rashid Ahmed, who were arrested by the Gujarat ATS from Surat on Friday night, an official said.

A police team will leave for Lucknow with the three accused on Monday morning, he added.

The three men were arrested by the Gujarat ATS on the basis of the CCTV footage obtained from a shop, from where they had bought sweets that were found at the scene of the crime.

Tiwari (45), who was earlier associated with a faction of the Hindu Mahasabha, was killed at his Lucknow residence on Friday.

The Uttar Pradesh police had said five persons, including three from Surat, were held in connection with the killing.