IAF Has Demonstrated Its Capability To Effectively Engage With The Adversary: IAF Chief Bhadauria

‘I would like to commend all air warriors for their prompt response in the recent standoff along the northern frontiers,’ Air Chief Marshal RKS Bhadauria said. The Indian Air Force celebrates its 88th Foundation Day today. 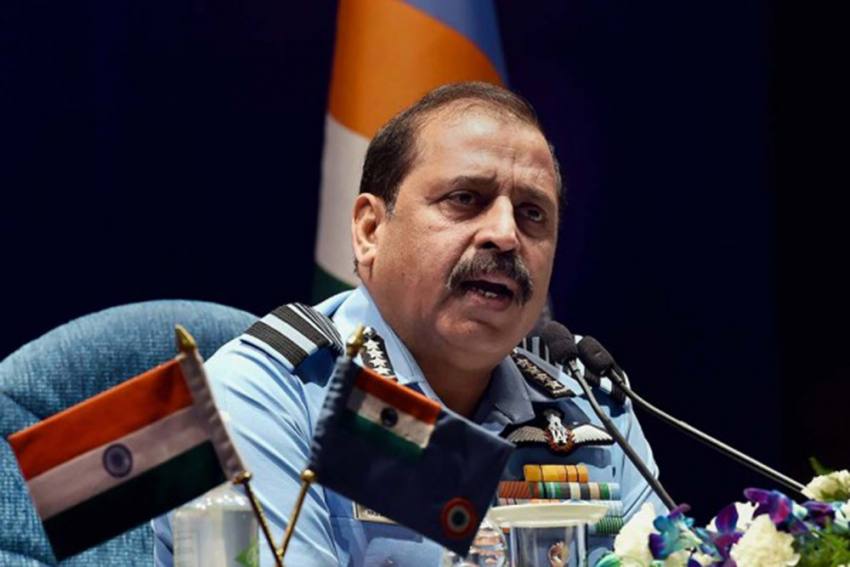 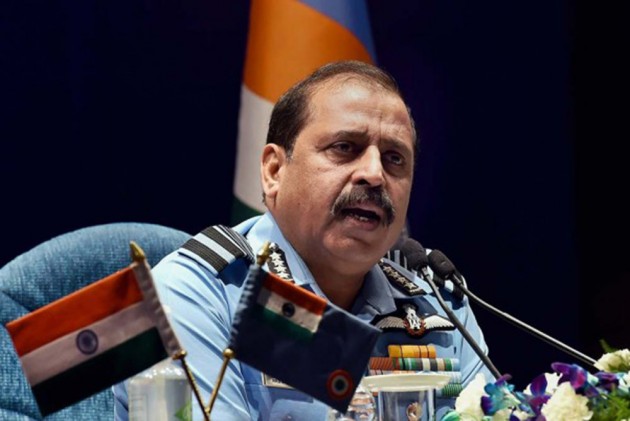 The Indian Air Force has demonstrated its resolve, operational capability and willpower to effectively engage with the adversary when the need arises, Air Chief Marshal RKS Bhadauria said on Thursday, referring to his force's combat readiness in eastern Ladakh.

In an address during the occasion of 88th Air Force Day, the Chief of Air Staff also commended the air force personnel for their "prompt response" in the recent standoff on the northern frontiers and talked about the force’s successful deployment of combat assets at short notice along the Line of Actual Control (LAC).

Indian and Chinese troops have been engaged in a five-month long bitter standoff in eastern Ladakh. The IAF has made significant deployment in the region to deal with any threat, Bhadauria said.

"I would like to commend all air warriors for their prompt response in the recent standoff along the northern frontiers when we deployed our combat assets at short notice to handle any eventuality and provided proactive support to all the requirements of deployment and sustenance for the Indian Army," Air Chief Marshal RKS Bhadauria said.

'Look At India As Next Investment Destination', Piyush Goyal Woos US Investors