The film is based on Manmohan Singh's tenure as India's prime minister from 2004 to 2014 with the Congress alleging it was the BJP's propaganda against their party. 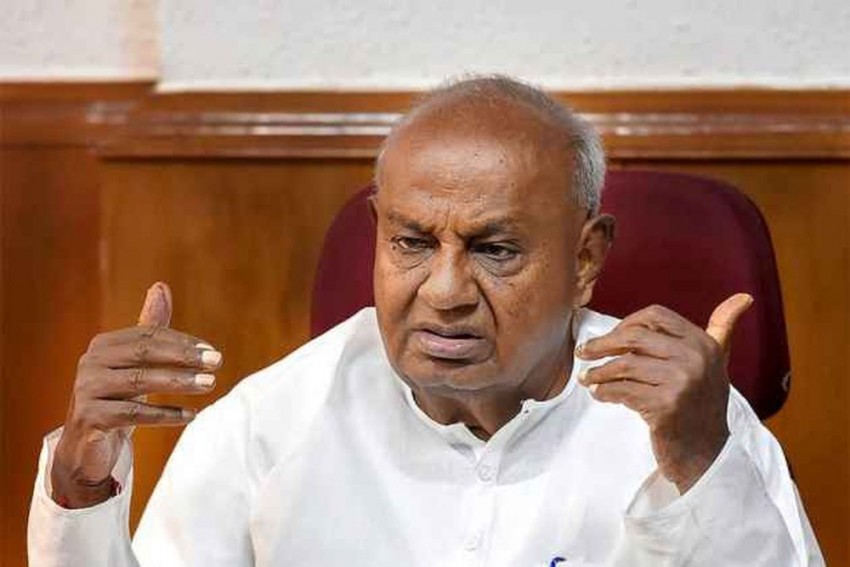 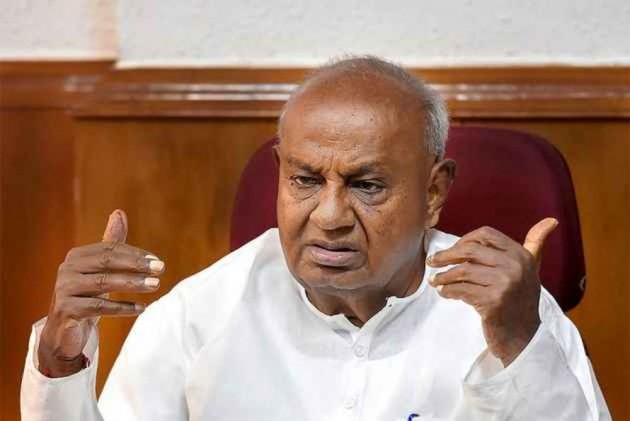 Former Prime Minister H D Deve Gowda Friday said he too was an "Accidental Prime Minister"amid a political row over the movie with the same title.

The film is based on Manmohan Singh's tenure as India's prime minister from 2004 to 2014 with the Congress alleging it was the BJP's propaganda against their party.

The movie is based on the book of the same name by Sanjaya Baru, who served as Singh's media adviser from 2004 to 2008.

The film's trailer was released in Mumbai on Thursday.

Reacting to a question over the controversy, the 85-year-old JDS supremo said "Actually I don't know, why that was allowed...I think it started three or four months ago.

In the 1996 general elections, no party won enough seats to form a government.The United Front, a conglomeration of non-Congress and non-BJP regional parties, decided to form
the government at the Centre with the support of the Congress and chose Gowda to head the government.

He served as prime minister from June 1 1996 to April 21 1997 with the help of regional parties and Congress. Later when Congress withdrew support, Gowda had to step down.

Directed by Vijay Ratnakar Gutte, the film stars Kher as Manmohan Singh and Akshaye Khanna as Baru. It is slated for release on January 11.