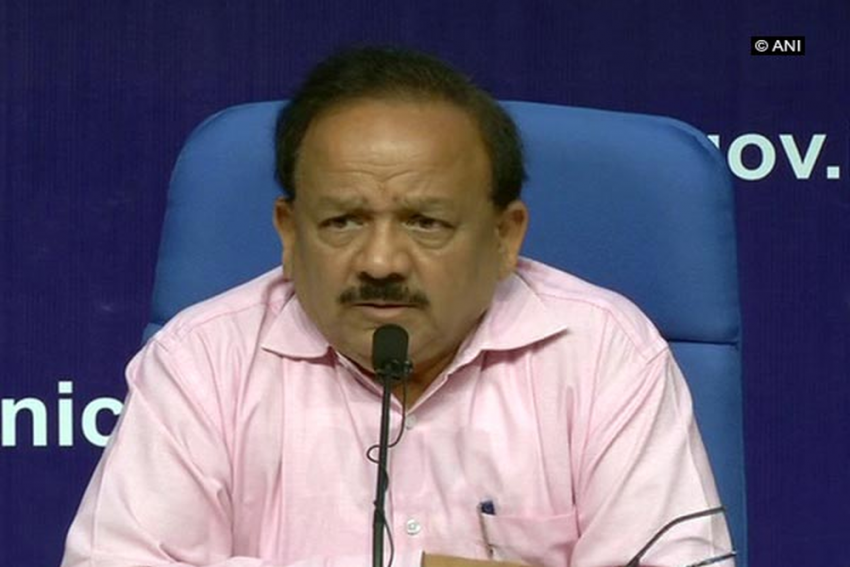 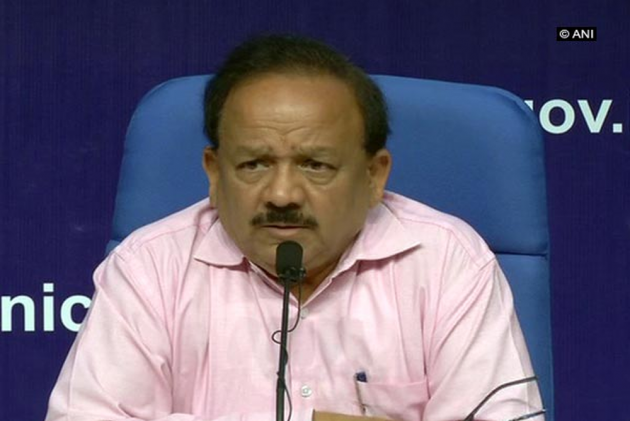 Union Health Minister Dr Harsh Vardhan on Saturday wrote to chief ministers of all states and union territories of the country, directing them to take strict action against anyone who assaults doctor.

Meanwhile, the Centre, too, on Saturday mounted pressure on the Mamata Banerjee-led West Bengal government, seeking a report on steps taken to contain violence in the state.

Harsh Vardhan's letter comes after the Indian Medical Association (IMA) launched a four-day nationwide protest from Friday and wrote to Union Home Minister Amit Shah demanding enactment of a central law to check violence against healthcare workers in hospitals. The apex doctors body has called for a nationwide strike on June 17 with the withdrawal of non-essential health services.

Expressing deep concern over the recent act of violence against doctors, Vardhan stated that incidents of assault on doctors are reported from different parts of the country and this leads to sudden strike by doctors, gravely affecting the healthcare services.

"Resident doctors in many parts of the country are agitating and not providing healthcare services. Agitations by doctors in West Bengal seem to be getting aggravated and taking shape of a strike by both government and private sector doctors, all over the country," he said in his letter.

Stressing further the need for avoiding such incidents in future, Vardhan said that law enforcement should prevail so that doctors and clinical establishments discharge their duties and professional pursuit without fear of any violence.

Vardhan cited a letter dated July 7, 2017, sent by the Union Health Ministry to all chief secretaries of states which contains the decision taken by an Inter-Ministerial Committee constituted by the ministry to review the issues raised by IMA.

"Our doctors rank among the best in the world and work for long hours under stressful conditions, grappling with a huge load of patients. It is the duty of State to ensure the safety and security of doctors who assure that the healthcare needs of the society are met," he highlighted.